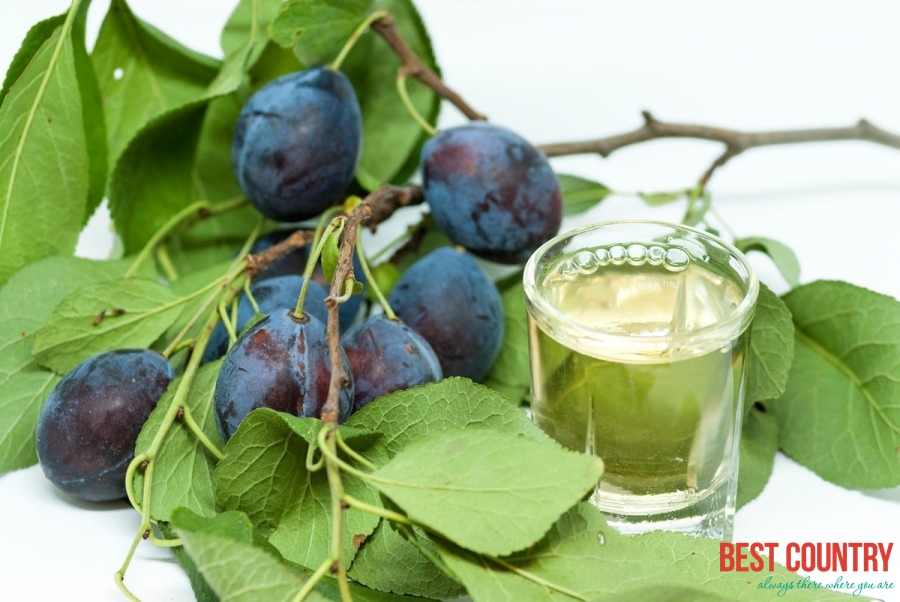 Ţuică is a traditional Romanian alcoholic beverage, usually made from plums. It is very popular among Romanians as, according to tradition,no meal may start without a shot of ţuică.

"Ţuica" is officially, after the Romanian standards for drinks, the name for the drink prepared only from plums. The others drinks prepared from fruits, cereals, etc. has the name "rachiu", etc. Also the term "palincă" for strong "ţuica" is not agreed by the official nomenclature published by ASRO in standards. 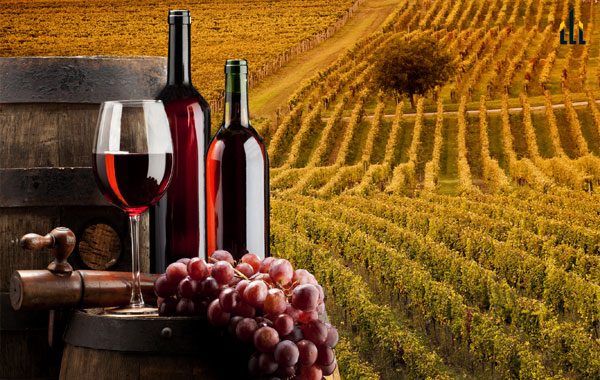 Cotnari, murfatlar, Wine growing has been known for centuries long in Romania.

The country has been favoured by its geographical position in South-Eastern Europe, by its proximity to the Black Sea, as well as by the specificity of the local soil and climate.

Alongside France, Italy, Spain, Germany, countries in this area like Romania could also be called "a vine homeland" in Europe.

Archaeological finds and historical documents place the beginnings of wine culture on the present territory of Romania some 4000 years ago. High quality wines produced in this region were object of trade ever since ancient times.

The association of beer with mititei however came only during the 1877 Independence War of Romania and after that it saw a spread of beer pubs throughout the Romanian Kingdom. The beer pubs (berării) became a place of social and business meetings for the Romanian
urban middle-class.

Romanian law considers beer and wine to be foodstuffs and therefore they are not subject to the usual tariffs and restrictions imposed upon alcoholic beverages.

There are over 65 major beer brands in Romania and many small, local producers.