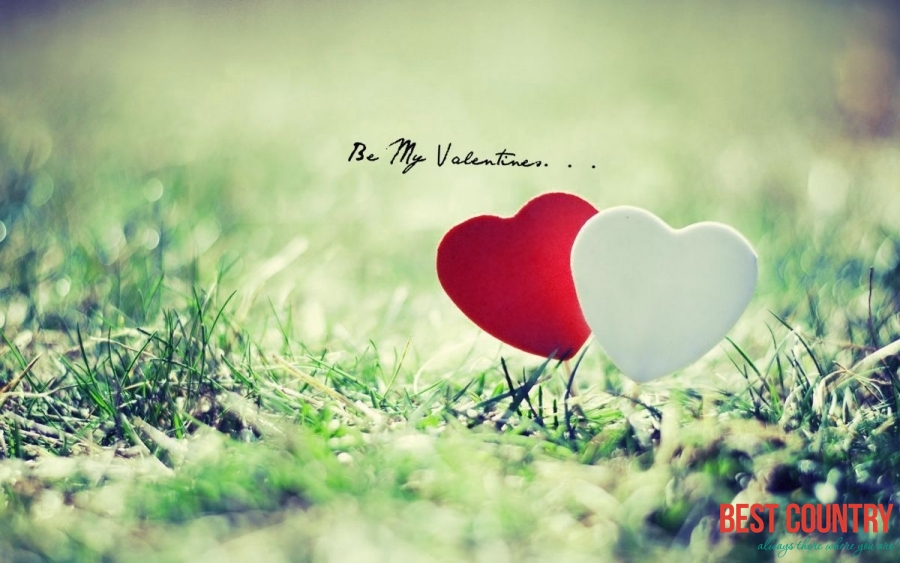 Romania is a country situated in southeastern and central Europe. Romania is the green gem of Europe which has one of the largest areas of undisturbed forest. It has almost 400 unique species of mammals, reptiles, birds and amphibians in Romania. Official language of this nation is Romanian. Bucharest is the capital of this culturally rich country. Romania's tourism is focused on country's panoramic landscapes and its rich history.

Valentine's Day in Romania is celebrated with a difference when compared to the other parts of the world because Romanians celebrate the love day on February 24th. The Valentine's Day is called as 'Dragobete' and it is not celebrated in a grand manner unlike United States or Canada but Romanian youngsters celebrate 'Dragobete' with vigor and joy. The name `Dragobete' originated from the folklore Romanian character who, is supposed by the people of Romania to be the son of Baba Dacha.

Romanians started celebrating the Valentine's Day only in the recent decades, due to the high promotion of Valentine's Day through media. Some nationalist organizations such as `Noua Dreapta' strongly oppose the idea of February 14th Valentine's day in the logic that it is another form of cultural imperialism from American media. Romanian valentine's celebration is almost like old British celebration of Valentine's Day. It is considered to be a day for sharing and caring. In some part of Romania, people consider Dragobete as the first day of spring.

On this day, unmarried Romanian girls use to take snow in the morning and keep it in their home. From the water forming from the snow, they use to make love potions. The most popular love potions in Romania are made by maidens and it is made with water. Water can be from the snow, holy water from church or from old roses. This water is called as "Aghiazma" and it is believed that a person can be relieved from any kind of diseases if he drinks it. After preparing the water potion, the maiden must keep it on an unopened bible in order to get the blessings of the god. After a few days, maiden drink the potion and if they are lucky they get married soon.

A few of the romantic activities take place on Valentine's Day in Romania are cooking special meals, making crafts, cooking chocolate cookies etc. Dragobete of Romania is also known as a day of gifts because it is the Romanian version of Valentine's Day, the ones in love gives each other symbolic presents, in order to intensify their partner's emotions. There is a belief in Romania that whoever from a couple steps on his/her partner's foot in this day will have the dominant role in their relation. So Valentine's become very careful about where they keep their 'destiny writing' feet.

Romanian men give flower bouquets and perfumes as Valentine's Day gifts. Red roses are the symbol of love from the ancient times to today's post modern gadget age. Women love to get flower bouquets as gifts in Romania. Romanian women also love chocolate candies as gifts but the celebration is centered at the urban areas. People exchange gift baskets as an expression of love. Urban restaurants and hotels offer people good romantic dinner on the day but there is a protest against Valentine's Day in Romania which obviously fades the gloss of the celebrations.