Articles about the best restaurants in the world 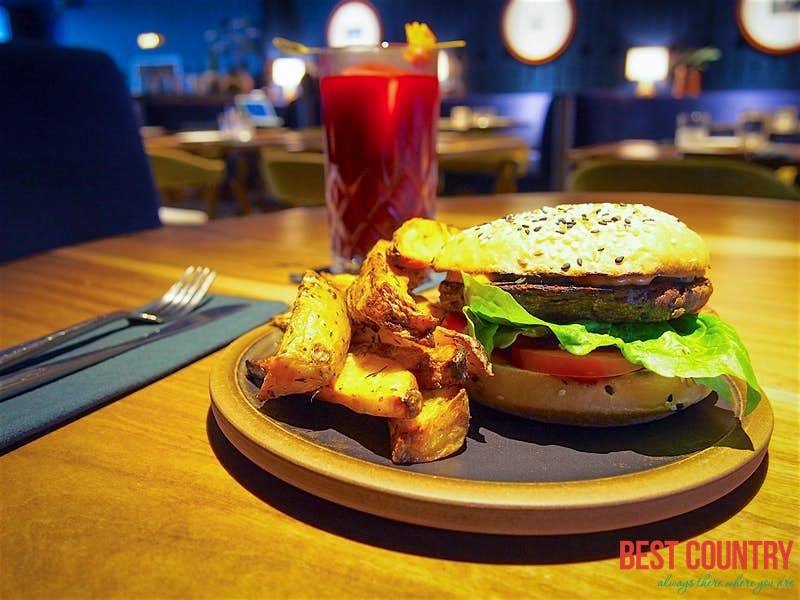 Known as the steak capital of the world, Buenos Aires has a reputation for choice cuts – but there’s more to the city than meaty menus. A new wave of Buenos Aires vegetarian restaurants are opening alongside the traditional parrillas (barbecues), carving a new culinary identity for the city. Many restaurants will provide a vegetarian option, but the trendy barrio of Palermo is where you’ll find the biggest batch of plant-based options. Between the street art and the French-style architecture, there’s everything from New York-style bagels to seasonal small plates. So whether you’re craving some vegan ice cream or want to sample the local sourdough, here’s our guide to the best Buenos Aires vegetarian and vegan restaurants. 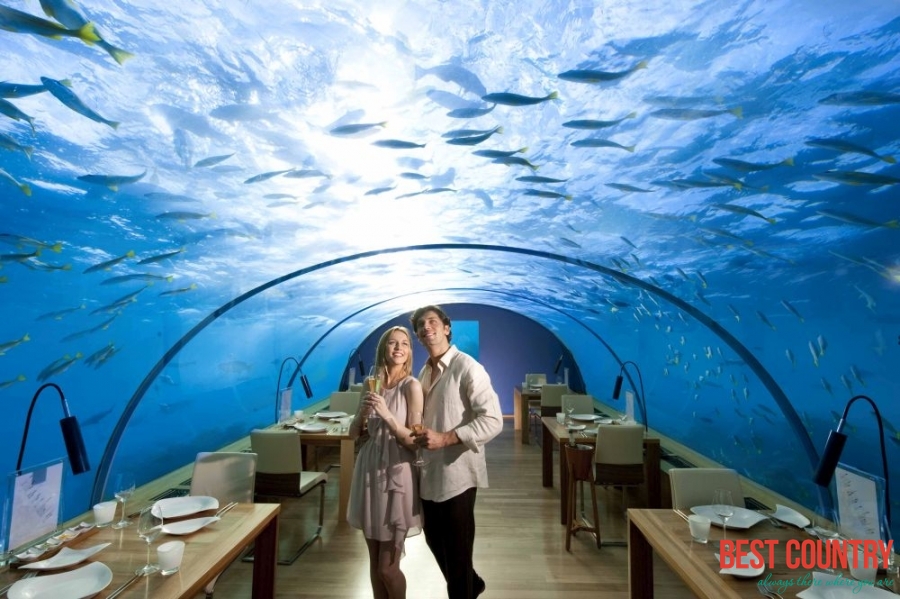 Dine underwater without getting wet

In the Maldives, the all-glass, 12-seat Ithaa restaurant sits 16 feet below sea level, and offers 180-degree views of the stingrays, sharks and snapper fish that swim by.