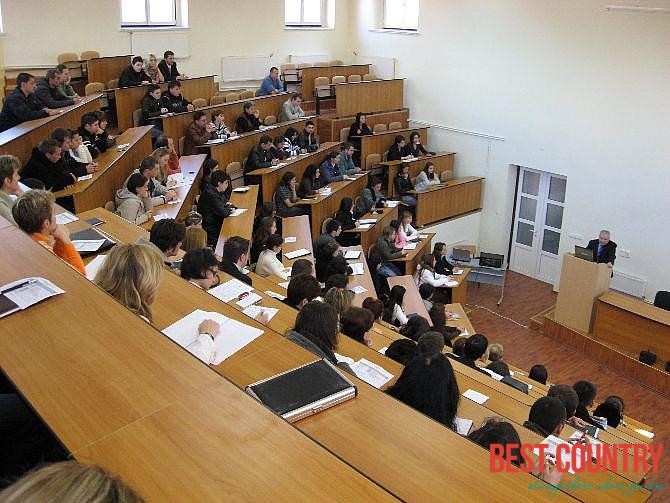 The Romanian educational system strives to provide its citizens with the knowledge they need to succeed when they embark on their careers, whether in Romania or abroad. The structure of the education system is set up to teach skills and knowledge on many different levels and to challenge those enrolled in Romanian schools.

The Romanian educational system consists of four levels of studies. These levels are Kindergarten, primary, secondary and higher education.

As per the educational guidelines as set forth by the Ministry of Education and Research, Kindergarten is optional for children ages three to six years of age.

Formal schooling, also called primary school, begins when the child is age six or seven. This level of education (transitioning to secondary schooling) is obligatory until the tenth grade.

The next phase of schooling is higher education and is also an optional phase of education.

The subjects of study include standard subjects such as Math and History but the school system also includes English as part of its curriculum in addition to religion and computers, even at a basic level. The system is very structured and is set up to help its students succeed.

In addition to the formal system of education there is the much more informal practice of the private tutoring system.

While an integral piece of the educational system this system remains optional. Most tutoring is private and done outside of the formal education system.

Typically, it is offered to secondary students who wish to be optimally prepared for various scholastic examinations.

In a study that was done in 2004, it was noted that approximately 4.4 of the country’s total population was enrolled in some form of schooling.

This included 650,000 Kindergarten students, 3.11 million total in primary and secondary education and an additional 650,000 in higher education programs.

This rate was assisted and improved by aid from the World Bank in the early 1990s. Part of this process included the development of the Education Reform Project, the School Rehabilitation Project and the Rural Education Project.

Overall Assessment of the Romanian Educational System: The Romanian literacy rate of adults is 97.3% which ranks Romania 45th worldwide.

This is a big step forward from pre-Word War II numbers when, at approximately 38% literacy, the rate was one of the lowest in Europe.

The enrollment ratio for the three levels of education is 75%. Additionally, while there are several fine colleges located within the country, no Romanian university is listed as one of the top 500 worldwide.