People in Hungary enjoy drinking and in average, an adult Hungarian drinks eight times a day, which includes wine, beer, coffee, and tea.

They quench their thirst mostly with drinks rather than water.

Wine is the most popular drink of Hungary and people drink it during both lunch and dinner.
Drinking at the pubs and restaurants are quite common in Hungary but the cost of hard drinks is more in restaurants in comparison to food. 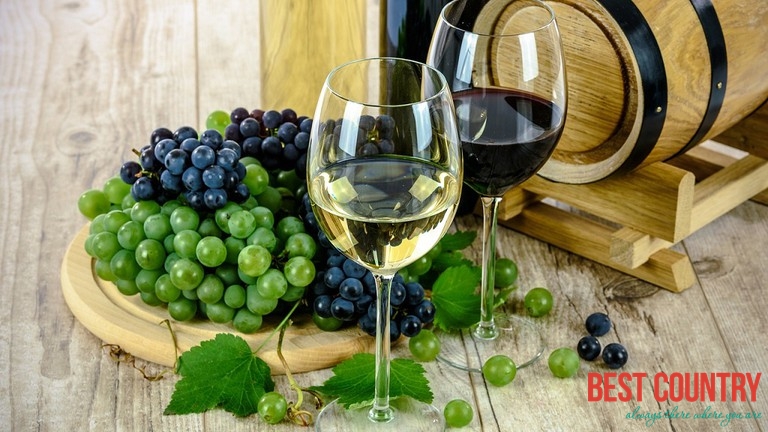 People of Hungary enjoy drinking wine and the Hungarian wines are very much popular worldwide.

The wines of Hungary have received a number of international awards for their high quality and good taste.

The favorable natural condition of Hungary makes it a prime location for wine production and there are almost 20 wine production districts in Hungary, which produces some of the premium qualities of wines.

The most famous wine of Hungary is Egri Bikaver, which has gained immense popularity because of its rich flavor and color.

Some of the other popular wines are Cabernet Sauvignon, Merlot, sparkling, and rosé.

In Hungary, people enjoy drinking refresher that is a proportion of wine accompanied with soda water. Hungarian enjoy to drink wine in csarda, an old style inn, that serves traditional wine. 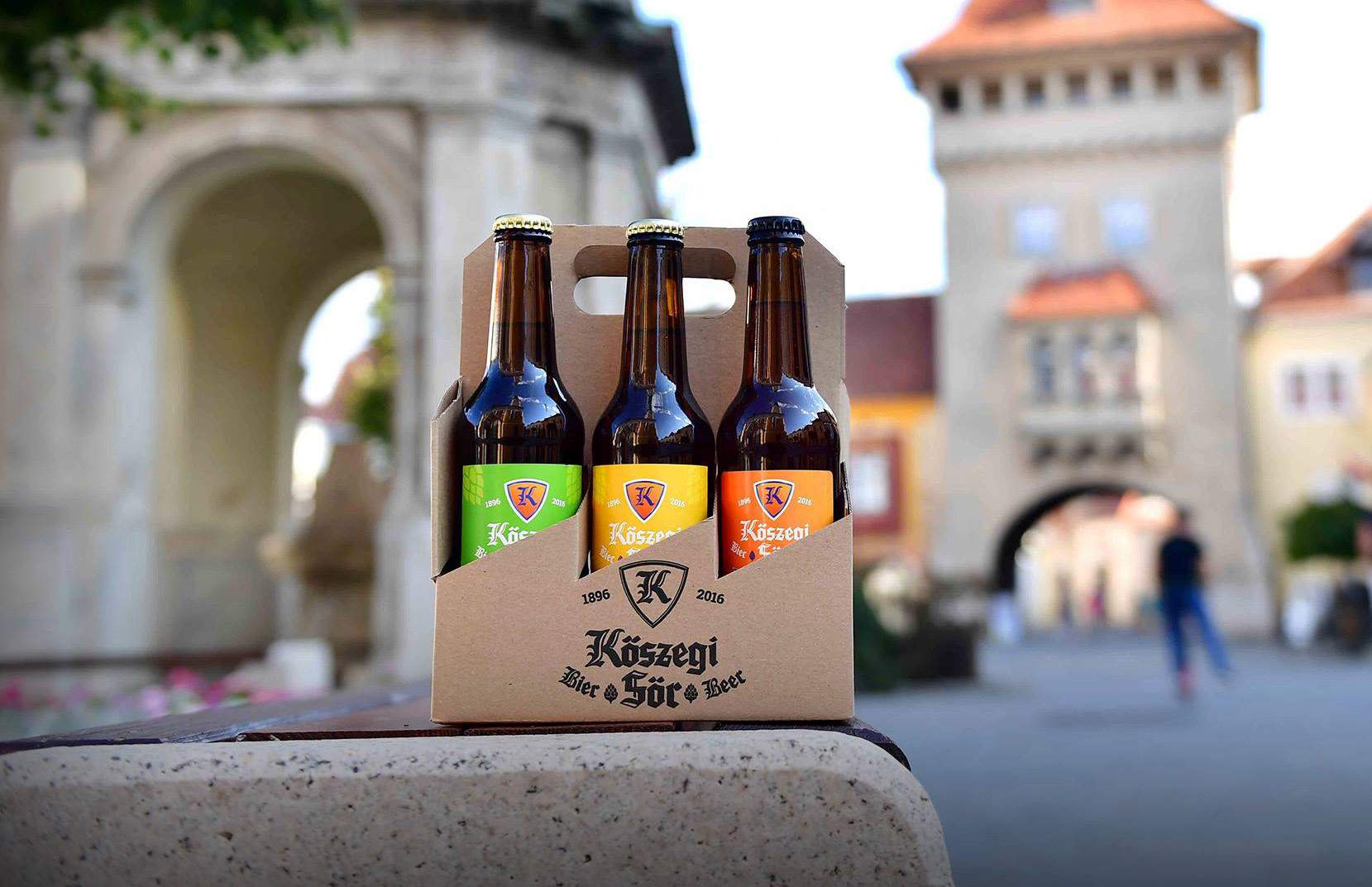 Beer is a popular drink of Hungary but Hungarian beer in comparison to Hungarian wine is not so popular worldwide.

Some of the popular beer of Hungary are Borsodi, Arany, Soproni Ászok, Dreher, Arany Ászok and Dreher.

People of Hungary enjoy beer with many of their traditional dishes. They prefer to drink beer with their lunch.

Pince are beer cellars in Hungary where one can get all the premium quality of Hungarian as well as internationally branded beers.

Sorozo is a pub in Hungary, which offers draught beer, sometimes accompanied with meal.