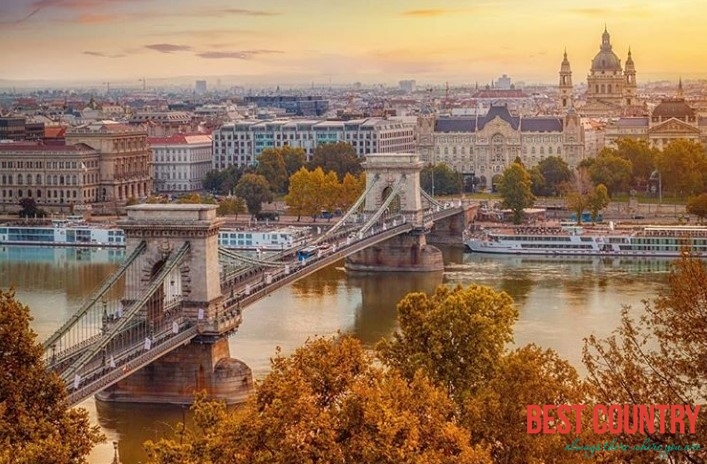 Hungary has a temperate continental climate with Mediterranean and Atlantic influences. Depending on the location, winters can be cold, cloudy and damp or windy, the summers warm and sometimes very hot.

May, June and November are the rainiest months, although more rain usually falls in the west and Southwest than in the east. The number of hours of sunshine a year varies between 1900 and 2500 – among the highest in Europe.

From April to the end of September, you can expect the sun to shine for about 10 hours a day. July is the hottest month (average temperature 23.2° C) and January the coldest (-1.3° C). The average annual temperature is 11° C.

Every season has its attractions in Hungary, though a winter on the puszta sounds a lot more romantic than it actually is.

Though it can get pretty wet in May and early June, spring is just super in Hungary, it looks and smells and feels like it did when you were a kid.

Summer is warm and sunny and unusually long, but the resorts are crowded. If you avoid Lake Balaton, you’ll do OK. The summer fashions and beachwear are daringly brief in summer even by Western standards. Like Paris, Budapest comes to a grinding halt in August.

Autumn is beautiful, particularly in the hills around Budapest and in the north. In Transdanubia and on the Great Plain it’s harvest and vintage time.