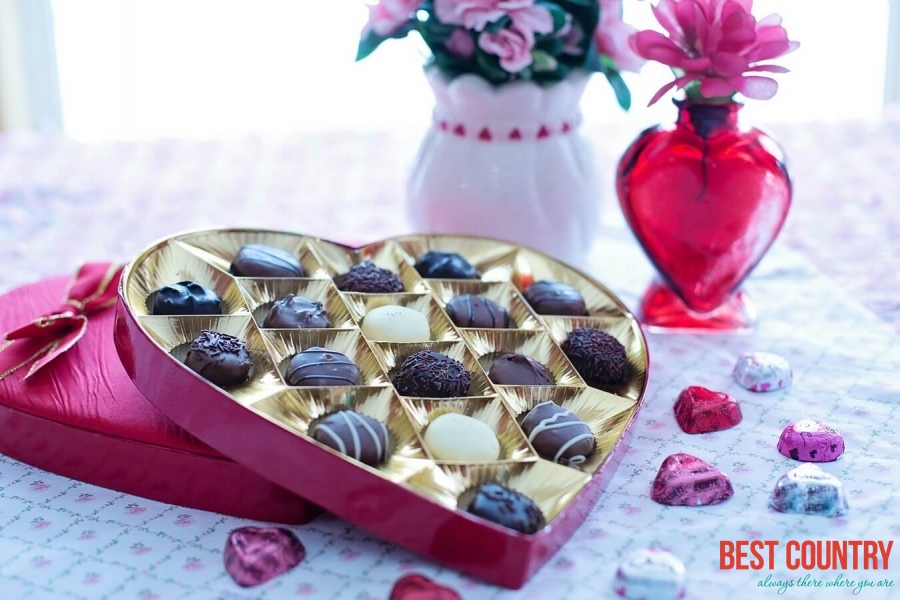 Austria is a country which gave birth to the gods of music, Beethoven and Mozart. It is famous for its mountains, music and food. The famous Alps Mountain where most of Bollywood films shot their songs is in Austria. It is also the birth place of Adolph Hitler. Majority of Austrian people speaks German because of the country's historical union with Germany. German is also the official language of Austria and other languages are Hungarian, Slovene and Croatian. Vienna is a largest city and capital of Austria. Valentine's Day celebrations are much colorful in Austria, one of the richest countries in the world. Alpine skiing is a prominent sport in Austria because its mountainous terrain. Austrians celebrate the Valentine's Day in the memory of Saint Valentine. February 14th is the date in which Austrians exchange their love messages to their beloved.

Austria celebrates the Valentine's Day in the way any other developed country enjoys it. The American influence on Austrian culture is profound and it's believed that Americans introduced the whole concept of Valentine's Day to Austria. Austria is famous for the dance to waltz and hotels offer three nights from Valentine's Day in Vienna with a fairytale ball thrown in. The fun will take place in a beautiful Italian renaissance building in Vienna's Stadtpark named 'Wiener Kursalon', with holidaymakers dancing to famous waltzes of Johann Strauss' along with popular opera as well as modern pop music. Austria follows the popular customary rituals of Valentine's Day such as greeting cards, flower bouquets and gift baskets.

Musicians of different bands and of different genre come to Vienna, the capital city of Austria to play the music of love on that day. Restaurants in Austria offer romantic valentine dinner arrangements on the day. These restaurants get decorated to make them look slicker for lovers. They offer delicious and exotic food menu on the day. Austrian food is almost a mixture of Bohemian, Hungarian and Austrian dishes, like goulash, different kinds of veal and beef and sweet dessert. This helps the lovers to enjoy the Valentine's evening with soft romantic music and nice food. When a lot of people are using the traditional gift methods of Valentine's Day while Austrian youngsters use email, SMS and E-cards to send their love messages. Austrian night life is rocking with umpteen number of beer pubs welcoming lovers on Valentine's Day. It is an exotic experience to celebrate Valentine's day in Austria.