Austrian wines are mostly dry white wines (often made from the Grüner Veltliner grape) with some luscious dessert wines made around the Neusiedler See.

About 30% of the wines are red, made from Blaufränkisch (also known as Lemberger, or as Kékfrankos in neighbouring Hungary), Pinot Noir and locally bred varieties such as Zweigelt.

Four thousand years of winemaking history counted for little after the "antifreeze scandal" of 1985, when it was revealed that some wine brokers had been adulterating their wines with diethylene glycol. 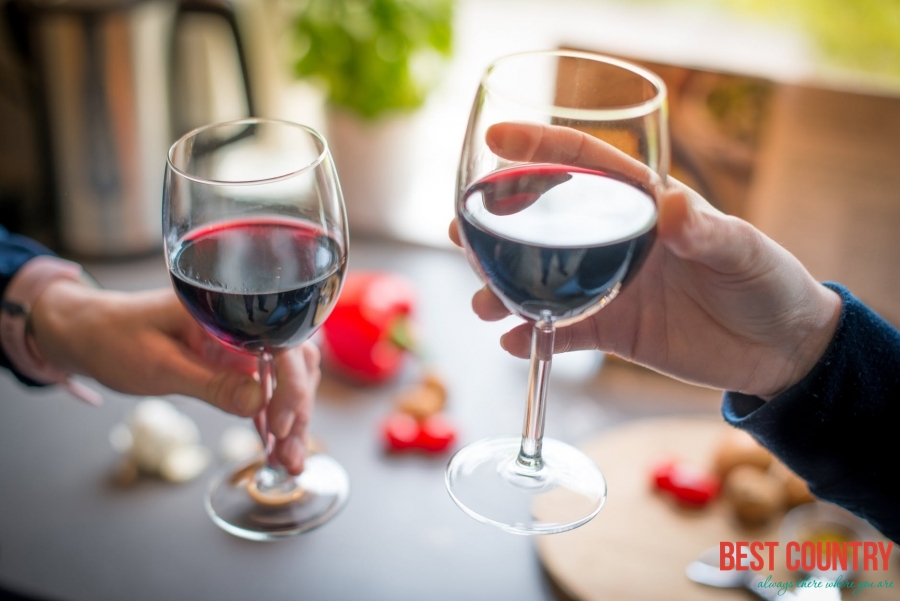 The scandal destroyed the market for Austrian wine, but in the long term has been a force for good, compelling Austria to tackle low standards of bulk wine production, and reposition itself as a producer of quality wines that stand comparison with the best in the world.

The country is also home to Riedel, makers of some of the most expensive wine glasses in the world.