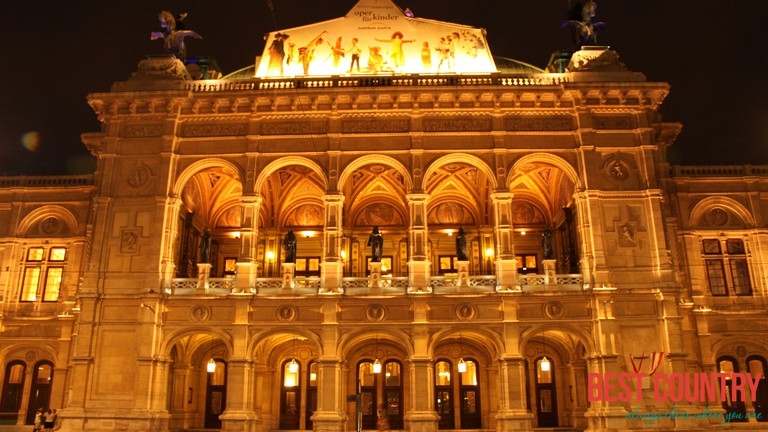 Austrian history can be traced back to the Hallstatt culture of the Central European Bronze Age and the La Tene culture of the European Iron Age. The lands of Austria were also a part of the Roman Empire with the Privilegium Minus of 1156, which gave Austria the status of a Duchy.

Austria’s culture has been greatly influenced by its neighbours, Italy, Hungary, Germany and Bohemia. The country gave birth to Art Nouveau with the rise of the 1897 Vienna Secession (Union of Austrian Artists), which included such great figures as Otto Wagner, Gustav Klimt, Egon Schiele, and Koloman Moser.

Austrian literature is a significant part of Austrian culture which began to develop from 1803, when Francis II disbanded the Holy Roman Empire and established the Austrian Empire, and also during the subsequent period, when the Austro-Hungarian and German Empires were dissolved.

Vienna has always been a significant centre of innovation in music as well. Vienna’s status as a cultural centre began in the early 1500s, when it focused on instruments of music, especially the lute.

The Baroque period saw Austrian music influenced by Slavic and Hungarian folk forms. Composers of the 18th and the 19th Centuries were attracted to the city by the patronage of the Habsburgs, when it became the European capital of classical music.

The composers Wolfgang Amadeus Mozart, with his balance between melody and form; Ludwig van Beethoven, with his symphonic patterns; and Joseph Haydn, with the development of the string quartet and sonata, attributed greatly to this classical period of music.

Austria is also famous for its palaces, castles, cemeteries and architectural works. Among the most famous castles include Castle Liechtenstein, Burg Hohenwerfen and Schlob Artstetten.

Most of the castles in Austria were erected during the reign of the Habsburgs.

Austria is rich in Roman Catholic tradition as well, with one of the oldest cathedrals, the Minoritenkirche, in Vienna. One of the most famous Austrian palaces is the Schonbrunn, as well as the Belvedere, which is home to the Austrian Gallery.