Money in Austria can be retained in the Austrian banks by opening accounts and withdrawn anytime through credit cards, or transferred to any part of the country or abroad as per individual discretion. This is a process that helps in safe management of individual finances without incurring any loses.

Money in Austria or the Austrian currency is the Schilling. This is basically a stable and strong currency, with an effort made in 1973 to float it in the international fiscal market. This decision came in the wake of the floating of different global currencies, following the collapse of the Bretton Woods system. However in 1976 July, Schilling was officially attached with the West German currency, the Deutsche Mark. Though this scheme was discarded in December 1977, the position of Schilling continued to be stable unlike Deutsche Mark, owing to proper handling of short term interest rates and cautious attempts to manage the financial supply of the country. In reality, this policy indirectly made Austria a member of the European Monetary System.

Money in Austria is handled through an excellent banking network, comprising approximately fifty five banks with as many as 850 branches spread all over the Austrian mainland. Transaction with the Money in Austria is done in these organizations, which help in channeling credit for different commercial purposes. Austrian currency is not only generated through the regional banks, but also in the entire mainland area through the twin largest banks, namely the Österreichische Landesbank and Creditanstalt-Bankverein.

The Austrian banks have a significant role to play as far as Money in the corporate sectors of Austria is concerned. They efficiently handle the daily monetary deposits, portfolio management, and all other matters related to investment. Hence, these banks are main sources of money for commercial purposes. Actually, it is the bank sectors in Austria that efficiently deal with the Money in Austria , to offer maximum benefit to the inhabitants. 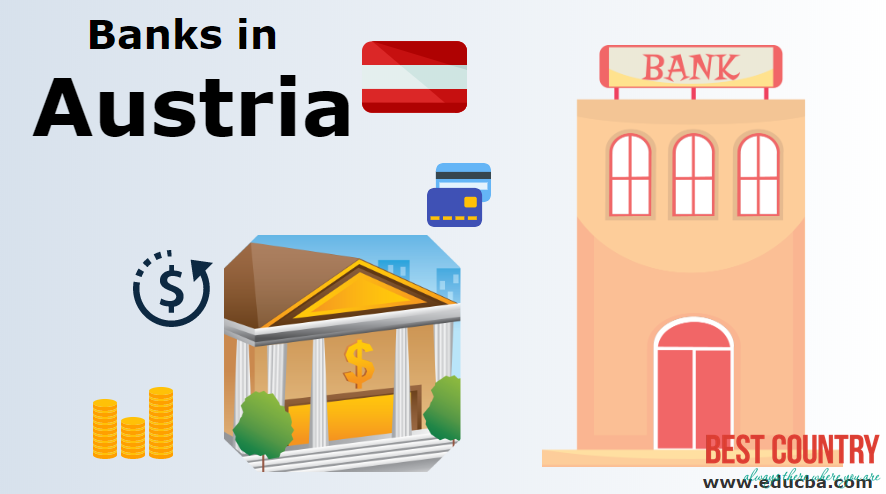 Banks, "Sparkassen" and all other financial institutes are open Monday through Friday, closed weekends.  In most places they also close daily  from 12:00 noon to 14:00. Many are closed on Wednesday afternoons.

Exchange bureaus at airports and rail terminals are open every day, including weekends.  If possible, exchange foreign currency at a  bank, as the commission is a fraction of what you would pay at exchange bureaus.

Most convenient and probably least expensive for obtaining funds  are the many ATMs  found everywhere in the city. You will also find them in the airport and train stations.

It is also advised to use your 'Cirrus' card at ATM's, if you have one, as most banks back home do not charge a fee.  However, using your cash card is still often cheaper.

Major credit and debit cards are accepted in most hotels and restaurants.  Small hotels and independently owned inns may only accept cash or travellers cheques.

American Express and Diners Club cards  are not accepted in many places. Visa and Master Card are the best cards to use.