What to see and to do in Austria?

Austria is home to spectacular cities and towns, majestic mountain peaks, pristine alpine lakes, a rich and storied history, and an enticing dining scene, and these are just some of the things that make Austria travel so amazing. Found in the heart of Europe, Austria borders Germany, Switzerland, the Czech Republic, Slovakia, Hungary, Italy, and Slovenia. In other words, it's landlocked and surrounded by plenty of other interesting destinations.

Austria vacations can see you weaving in and out of different European countries, but as nice as that would be, Austria deserves a more focused level of attention. This is a country that can easily fill a two-week travel itinerary and then some, and its list of attractions is astonishingly long, begging visitors to engage in an enduring search for what's next.

Austria travel can both quench your travel thirst and have you thirsting for more before you know it, so start looking into Austria vacations today, and explore a land that has so much to offer so many.

Once a rudimentary settlement for Celtic tribes, a hangout for ancient Romans, and a part of the infamous Third Reich centuries later, Austria has seen quite a lot of ups and downs when it comes to history, yet it stands proud today, not running from its past, but embracing it.

The annexation of Austria to Germany was just a mere flash in the pan in the greater history of Austria. Thankfully so, this country has managed to move forward, establishing itself as a neutral country that enjoys a quality of life that few other countries in the world can even dream of.

The mighty Hapsburg Dynasty, which controlled much of Europe for more than 600 years, based itself in Austria for the bulk of its extended run. When you see the landscape here, you have a good theory as to why. Landscapes don't get much more beautiful than Austria's. 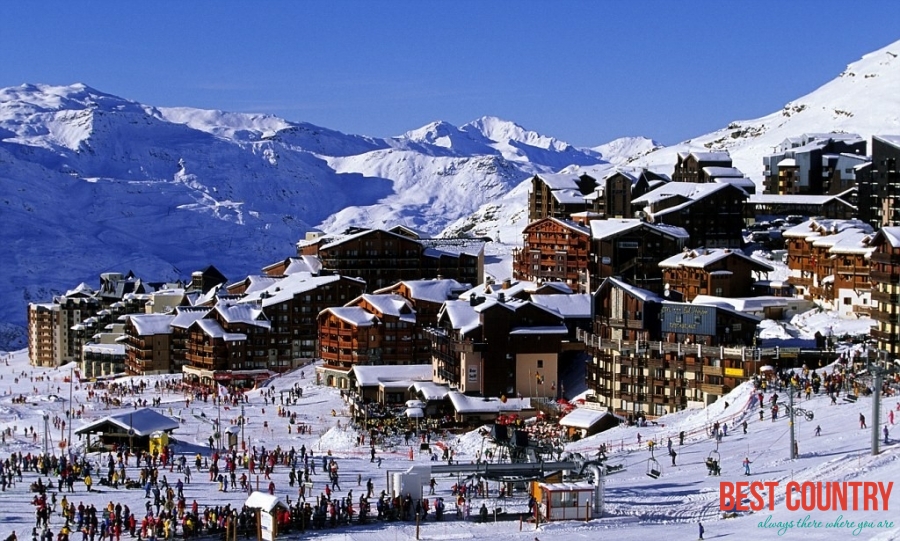 The Austrian Alps are a verifiable alpine paradise, and they single-handedly inspire countless amounts of Austria vacations. When you're not exploring the great outdoors in Austria, you can complement Austria trips with tours of its cities and towns.

Vienna is a pure delight to explore, as are other Austrian cities like Salzburg, Innsbruck, Bregenz, and Graz. You'll see captivating castles, picturesque palaces, Medieval masterpieces, and historic homes when taking in Austria's manmade attractions, which are a big Austria tourism draw in their own rite.

Austria vacations can simply be just what you need when it's time to get away from the daily grind for a bit. Come here in the winter and enjoy some of the best skiing in the world, then return in the summer to enjoy equally as impressive hiking.

Perhaps you'll try your hand at fly fishing when winter gives way to spring and summer, or maybe you'll head to Zell am See for a round of championship golf or to go swimming in one of Europe's cleanest lakes. Don't forget to keep a watchful eye out for any keepsakes while enjoying Austria travel.

Austria shopping can surely turn up many delights. Antique shopping in Salzburg can net you that perfect piece for the living room, and you'll just have to leave some room in the suitcases for a bottle or two of up-and-coming Austrian wine. You can't put the wine in your carry-on bag, so be sure to pack it with extra care in your suitcase. Something soft around each bottle and a sound plastic bag should do just fine.

Austria tourism peaks in the winters and summers, but there really isn't a bad time to visit. There's always something to see or do on Austria trips, regardless of the month, and as far as Austrian festivals and events are concerned, they are in good supply throughout the year. It seems there's always some kind of concert going on somewhere in Austria on any given day, so you can always entertain that notion.

Catching an orchestra or philharmonic expertly filling the room with the sweet sounds of Classical music by Mozart and Haydn is an Austria travel experience that music lovers certainly won't want to miss.

Should you visit Salzburg when heading to Austria, do take time out to visit Mozarts Geburtshaus (Mozart's Birthplace). Now a museum, it houses Mozart's childhood concert violin, his viola, his clavier (keyboard), and a pianoforte.

One could go on discussing the many merits of Austria tourism, but Austria is a country that has to be seen and experienced to be fully understood, or even believed. You may have seen a mountain or mountains thousands of times in your life, but there's just something so awe-inspiring when you take in breathtaking view after breathtaking view of the Austrian Alps.

And, you may have seen Schonbrunn Palace or Hohensalzburg Castle in pictures, but pictures will never do them justice. Save for a nice, tropical beach, Austria pretty much has it all. Enjoy Austria travel once, and you"re bound to find yourself wanting to arrange more and more Austria trips in the future.