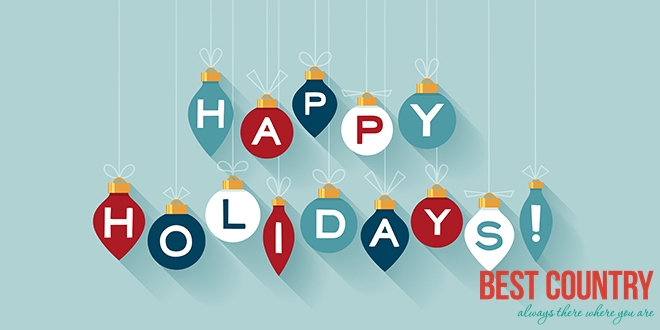 A reflection of country's unique ethnic and religious composition can be found in most of the festivals in Kazakhstan. The customs of the nomadic people and the Middle Eastern influences can be easily recognized while enjoying the traditional festivals of the country.

The people of Kazakhstan get energized to celebrate their national, traditional holidays and special occasions. They wear traditional Kazakh clothes and enjoy holidays with games, horseracing, singing, dancing and much more.

The Christmas and New Year, both are celebrated in Kazakhstan with gifts and fireworks similar to western style.

The constitution day commemorates the foundation of the Constitution of the Kazakhstan Republic. Street festivals, parades and the fireworks can be enjoyed at this day.

On this day, people exchange the gifts and cards to express their love and care about each other. Mostly the youngsters take more interest to rejoice this day.

Previously, Feb 23 was celebrated as the official Soviet Army Day in the Soviet Union. Now it is famous as Men’s day and they usually receive the gifts from women.

8 March is celebrated as the International Women's day in all around the world. Kazakh women also receive flowers and gifts on this day

22 March is s Asian "New Year" day. On this day, street festivals and the family celebrations are organized in big cities.

Military parades and other events are organized to memorialize the Soviet Union victory over Germany in 2nd world war.

16 December is the most important day in the events calendar in Kazakhstan. It commemorates independence from Soviet Union through street festivals, parades and fireworks.

Along with the national holidays, some religious festivals are also celebrated throughout the country. The dates of Muslim festival vary every year according to local sightings of various phases of the moon.

Ramadan is wellknown as a month of daytime fasting and practiced by the Muslims in all over the country.

The end of a month of daytime fasting i.e. Ramadan is celebrated by the feast. On this day, big feasts and celebrations are organized by the Muslim people.

The second Sunday in April brings the celebration of the resurrection of Jesus. Special bread known as “Kulich” is baked for this festival.