Strong alcoholic drink is an "imported" culture from Russia , and it is almost as much appreciated here as in Russia proper. Since alcohol is particularly cheap, it's easy for one's health to suffer.

Wherever you go you will have drink pressed on you by your hosts, and they will be insistent; good excuses are needed to refrain from drinking - such as "My doctor has forbidden me to drink", or "I never drink".

Sadly, a new drinking culture is developing in the cities with the rise of a middle class with spending power, and young business people are most at risk of alcoholic excess. Even Kazakhs who cherish their traditions are unlikely to escape the problem.

These days there are a number of good locally made beers on the market such as Amstel, Tien Shan, Derbes and Karagandinskoye. 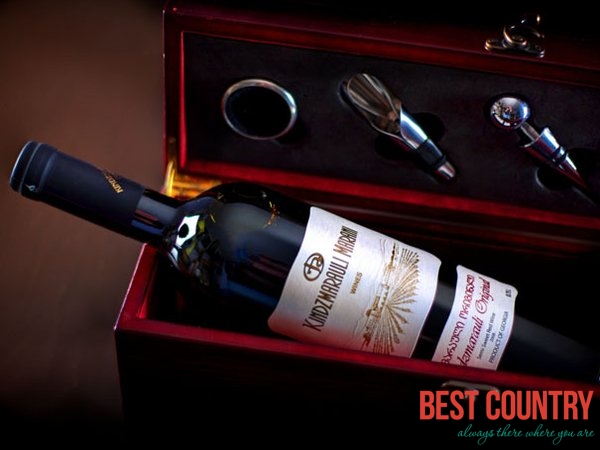 Kazakh wines from the areas of Yesik and Turgen are drinkable.

Domestic vodka must always have a tax label on the cap. Buy it only in good shops -the brands offered in kiosks are often of doubtful origin.

Dinners, cocktails or any other occasion to raise glasses (and there are many) are seized upon and enjoyed with singular purpose.

Drinking without at least saying in Russian u na zdarovye"- "to your health" - is considered highly impolite. The more extended and the more eloquent a toast, the louder the applause will be. Glasses are filled during the toast speech, and are expected to be emptied in a single gulp.

Any official or semi-formal banquet is conducted by a tamada or toastmaster (see also Dining), who makes the key toasts; he (only rarely she) is the only one who can do so without anyone else's permission; he appoints people to make a toast and gives permission to do so on request.

Guests are never ignored in this process, and their obvious task is to thank the head of the family for hosting them, which is bound to be responded to by the latter expressing his appreciation for the guests doing honour to his table.

This series of exchanges usually takes up the first round of toasts. There follows a range of toasts to each of those present in order of importance.

In Kazakhstan the last-but-one toast is always in honour of the hostess, with thanks for her generosity and hospitality.

This is followed by the last "official" toast which is nicknamed pasachok (Russian) - literally "walking stick cup".

Those still thirsty can comfort themselves with the very last toast, or stremyenaya (Russian) - "mounting cup" which in times of old used to be made when the guests were already on horseback.