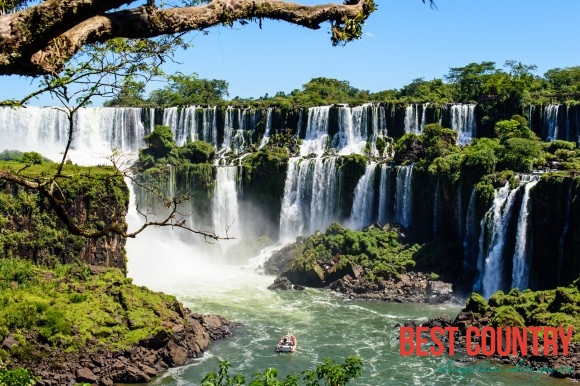 Brazil climate is characterized by five climatic regions of Brazil: equatorial, tropical, semi-arid, highland tropical and subtropical. Brazil climate varies considerably from mostly tropical North (the equator intersects the Amazon) to temperate zones lying below the Tropic of Capricorn, The seasons of Brazil climate are almost the reverse of the seasons in Europe and the United States.

Sao Paulo and Brasilia, on the plateau, enjoy a mild climate with temperatures ranging around 66F (19C).whereas Rio de Janeiro, Recife, Natal and Salvador have comparatively warmer climates. Porto Alegre and Curitiba experiences subtropical type of climate, with frequent frosts during the winter. The north east part of Brazil is most dry in nature where temperature even moves up to 38 degree summer.

Brazil though being a tropical country creeps into the temperate zone. The Amazon Basin is characterized by a hot, tropical climate, with yearly rainfall more than 300 cm in some places; the Brazilian Highlands falls under the subtropical region. The southern upland plains enjoy a temperate climate and seldom snowfall. Cool season is from May to September, the hot season is from December to March and October to May is the time for monsoon.