Religion in the Republic of Ireland 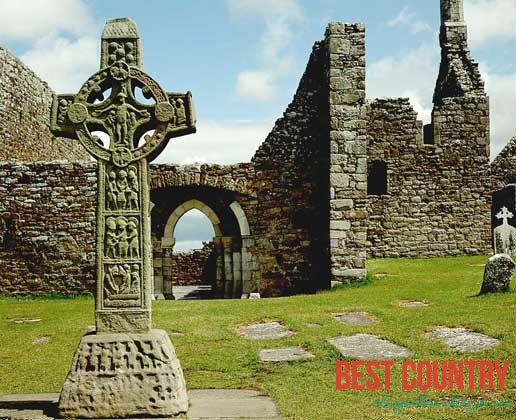 The predominant religion in Ireland is Christianity, with the largest church being the Roman Catholic Church. Ireland's constitution states that the state may not endorse any particular religion and guarantees freedom of religion.

According to a Georgetown University study, the country also has one of the highest rates of regular Mass attendance in the Western World.

While daily Mass attendance was 13% in 2006 there had been a reduction in weekly attendance from 81% to 48% between 1990 and 2006, although the decline was reported as leveling off.

In the 1970s a survery had given figures at 91%. In 2011, it was reported that weekly Mass attendance in Dublin was on average 18%, with it being lower among younger generations and in some areas less than 2%.

The country\'s Hindu and Muslim populations have experienced significant growth in recent years, due chiefly to immigration. In percentage terms, Orthodoxy and Islam were the fastest growing religions, up by 100% and 70% respectively.

Researchers debate the relative significance of secularisation as a general feature of Irish society, the interpretation of census results and the extent to which religious syncretism is becoming more widespread.

Religion will completely disappear from nine western countries (including Ireland) sometime this century, estimates a group of three US researchers.