Irish tea just might be the national beverage of Ireland. Believe it or not, the Irish drink more tea per capita than any other country in the world. There are over 4 million people in Ireland and 3 million are tea drinkers. The average Irishman or Irishwoman drinks about 4 to 6 cups a day. 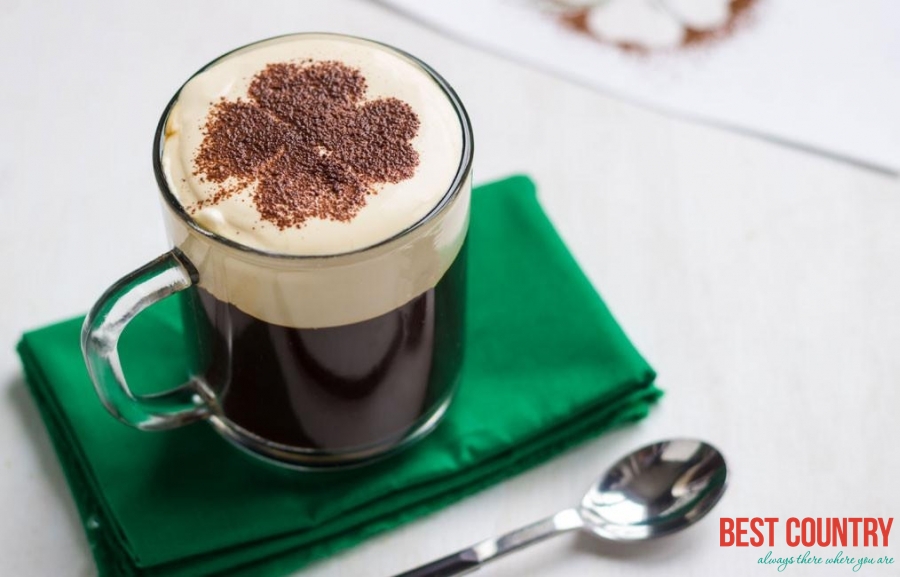 The number one selling tea in Ireland is Lyons Tea . Lyons has been in Dublin since 1902. The “Lyons Tea Jingle” brings back many fond memories for the Irish. Their tea comes from countries like Kenya and Indonesia.

Barry’s Tea is the second most popular Irish tea. This company started blending tea locally in Cork around 1901. It began to grow as a national brand in the 1960’s. Berry’s is a blend of East African teas.

Bewley’s Tea has the distinction of being the first tea imported directly from China. In 1835, Samuel Bewley and his son Charles broke the East India Company’s monopoly by importing about 3,000 chests of tea. It’s still a popular brand today, although they have branched off into coffee also. They are based in Dublin.

There are other tea companies in Ireland, but the above are the most popular.

OK, that’s enough for the facts and figures, now.

Elevenses is served like the name suggests at 11:00 AM. It’s served with scones and biscuits (cookies). This should hold you over until lunch.

Afternoon Tea is served between 3:00 and 5:00 PM. You should serve light sweet items for this tea.

High Tea is served at 6:00 PM. It’s also called supper or dinner depending on what part of the country you’re in.

High tea is more popular in the north than the south. You serve much more substantial fare with this tea such as meat or fish, breads and fruit. And cheese, I almost forgot to mention Irish cheese. Mmmm, Mmmm, Mmmm.

You should always at any tea have at least five item choices for your guests. There should be a selection of different kinds of sugars. Whole milk, cream, and flavored creams are good to have for the tea. Powdered chocolate, ground nuts, and cinnamon are nice to have on hand.

You should definitely have some clotted cream for the scones. Jams, marmalades, and custard sauce should be there too.

How to Brew the Perfect Irish Tea

I told you at the top of this page I would show you how to brew the perfect Irish tea. Well the wait is over here it is.

Water is fairly important. It should be fresh cold water and used just as it is brought to a boil. Boiling too long takes away from the flavor.

The pot should be earthenware like handmade Irish Belleek China . This keeps the pot warm long enough for the tea to steep. You can use a cozy around the pot to keep it warm too. It’s very important to warm the pot before adding the tea and boiling water.

Add the boiling water and stir. Let steep for 3 to 5 minutes depending on taste, but absolutely no more than 5 minutes.

Now that the tea is done it’s time to ask someone to act as mother if they haven’t volunteered already. Mother can be anyone male, female young or old. Their purpose is to serve the tea. Self-service would be chaos, and you’re much to busy being the host.

The way the Irish drink tea is to put whole milk or cream in the cup first before the tea is added. This is anywhere from ¼ to 1/3 of the cup. Then sugar is added to taste.

Now let the good times and easy conversations begin. Just sit back relax and let the cares of the world drift away. This is how you serve a proper Irish tea with the feeling of home.