Favorite Irish drinks - "When in Rome ..." applies to any place in the world, really. Especially when it comes to food and drink. True, you can survive an Irish holiday on Big Macs and Coke (or Whoppers and Pepsi, for the sake of variety). But will you really have experienced the local cuisine? No - and going into a pub and drinking just Bud Light should be positively discouraged. If you want to down a few, why not try the local brew? 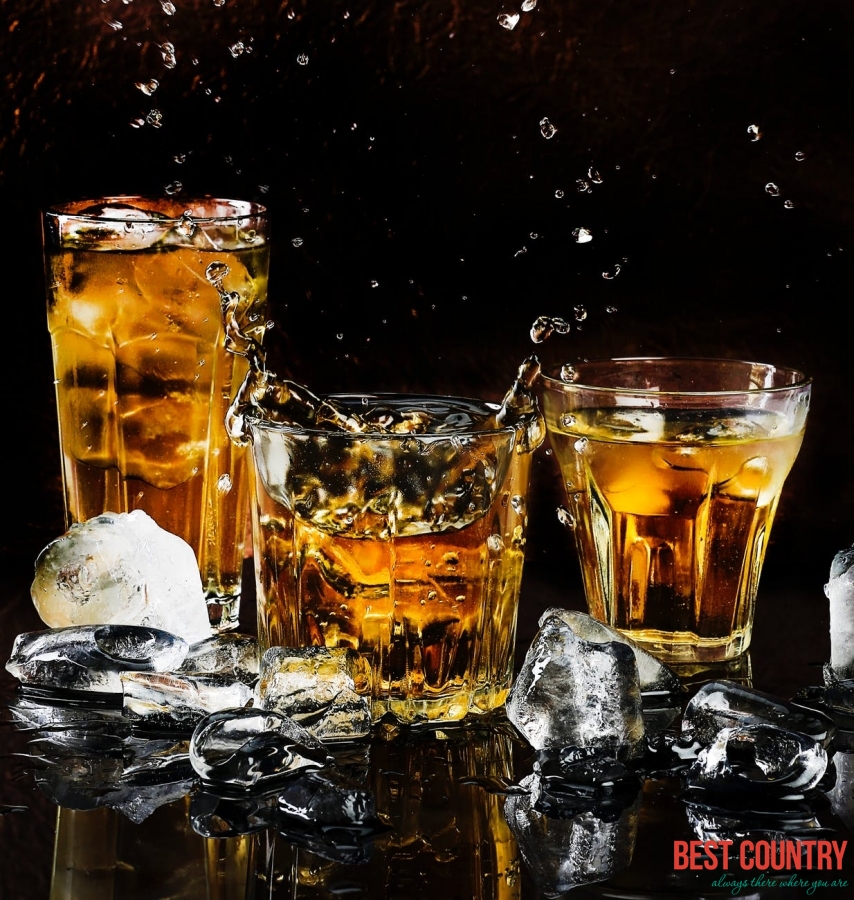 Derived from the Irish uisce ("water") and normally written with an "e", Irish whiskey was first distilled by monks about a thousand years ago.

Popular both in neat and mixed forms. Several well-known brands are available, the most popular being Old Bushmills, Tullamore Dew, Power's, Paddy's and Jameson's.

Whiskeys are available in blended form or as single grain and single malt pure produce. Tourists should take note that high taxes make Irish whiskey more expensive in Ireland than in a lot of other countries - the export of a common variety is often not worth the bother. 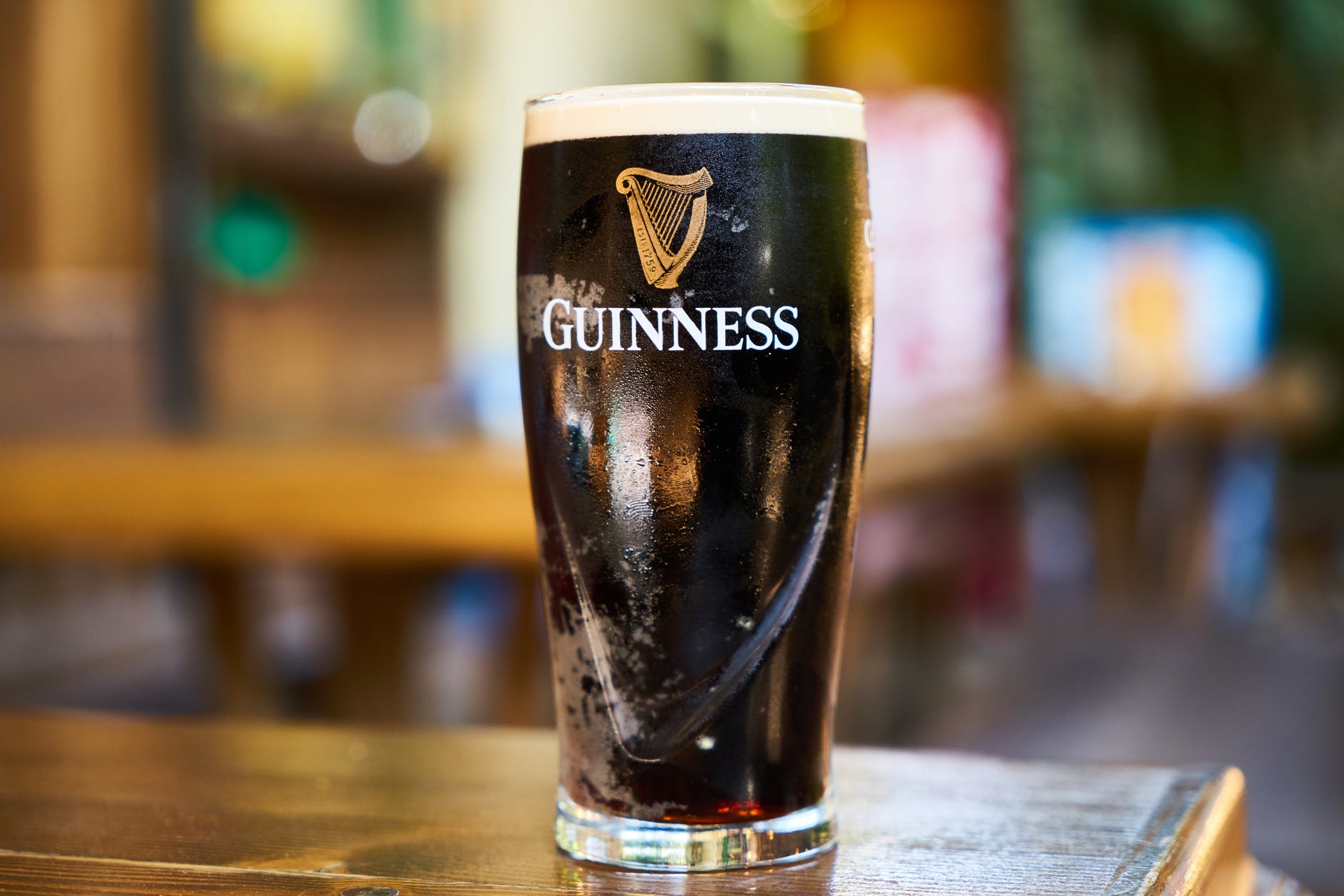 In 1759 Arthur Guinness leased the St. James Gate Brewery and soon after began brewing the popular London "porter". He and his family have never looked back hence, the porter or "stout" is synonymous with the family name now.

No longer given away free to new mothers as a lukewarm restorative in Dublin hospitals but available on tap everywhere, Guinness is the quintessential Irish beer. And an acquired taste.

The Irish love their beers - every pub will serve a wide variety on draft or in bottles. Popular Irish beers are Murphy's Stout, Kilkenny and Smithwick's.

English and Scottish "lagers" are preferred by the less discerning drinker in a hurry.

Popular overseas brands include the Australian Foster's, the ubiquitous Bud Light, Mexican Sol and a variety of Dutch and German lagers. And any off-license (liquor store) will provide East European, Indian, Chinese and Japanese brands. 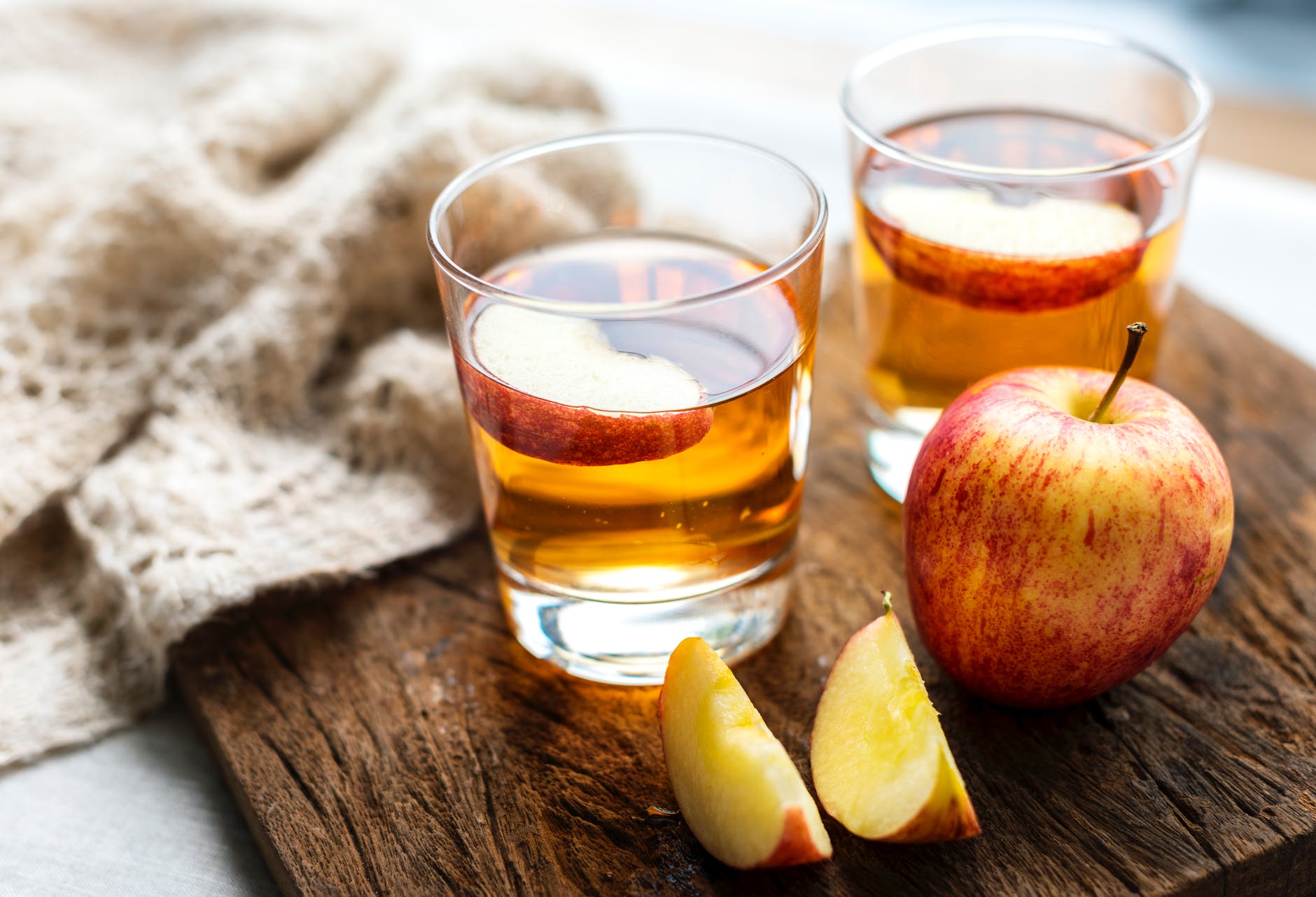 Brewed from apples this alcoholic drink has become very popular in recent years and is drunk by the pint like beers.

Its often higher alcohol content makes it also more "effective" than most beers, while being served ice-cold as a refreshing drink. Drinkers beware! The most popular Irish cider is Bulmer's, named (for trademark reasons) Magner's in Northern Ireland. 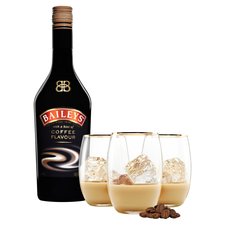 Apart from the well-known "Bailey's Irish Cream", several similar liquors are available and targeted mostly at the female market. While the ingredients are basically the same, their proportions vary and so does the taste of these liquors.

Normally drunk moderately cool, they are also available on ice or as a shot in black coffee. 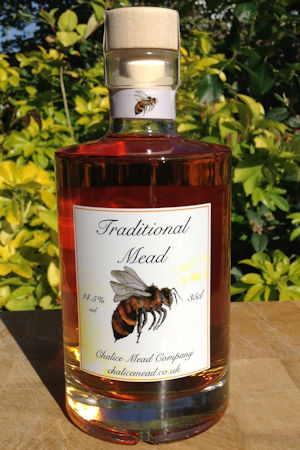 Gone out of fashion slightly since the Viking raids, mead has made a comeback in the last few years as an alternative drink somewhere between beers and liquors. Combining the sweetness of honey with the bite of alcohol, meads are popular after-dinner drinks.

The variety can be bewildering, some meads are similar to wine or beer, others are medium-strength liquors. 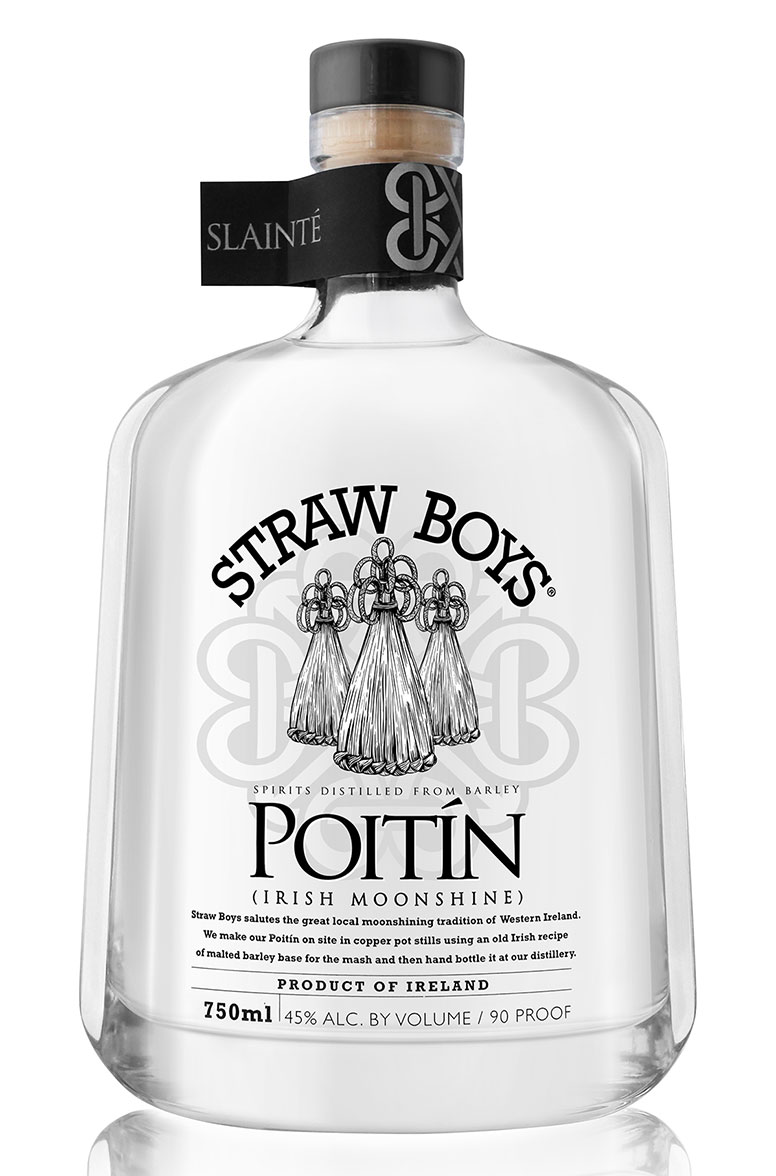 This is the most Irish of drinks and could be described as a neat spirit distilled from whatever was at hand.

More specifically the word refers to a strong spirit (on par with German schnapps) made from potatoes. Produced for centuries in moonshine stills up and down the country by tax-conscious enthusiasts.

Today poitín (or poteen) can be bought legally and with fewer associated health hazards in most off-licenses.

This beverage was invented shortly after the Second World War by an enterprising Irish barman as a means to revive the flagging spirits of transatlantic air passengers.

It combines a good shot of Irish whiskey, steaming hot and strong black coffee, topped with thick double cream poured over the back of a spoon. An excellent restorative after a few miles of vigorous walking on a windswept beach.

Despite Ireland boasting only one vineyard (in which commercial production was stopped as being non-viable), wine has become a popular drink especially with meals or on social occasions.

It is also quite expensive, with the more affordable wines almost constantly being on the lower scale of the spectrum regarding quality and taste. Most landlords and restaurateurs display an indifference bordering on ignorance, asking for recommendations can be a sobering experience.

The bane of Irish society and immensely popular with the young crowd. Basically a concoction of water, sugar, food color, juice and strong alcohol.

Available in many colors and guaranteed to hasten intoxication by masking the fairly high alcohol content. Also often guaranteeing a splitting headache the next morning. Better avoided unless you want a spot of seriously "trendy" Irish drinking.