Corned beef and cabbage and soda bread are often thought of as foods of Ireland, but many people are surprised when they find that these foods are not typical Irish fare. The country's cuisine is generally made up of simple dishes made of lamb, beef or fish and containing some form of potato. They are lightly seasoned and simple, yet flavorful and filling.

Enjoy one of the most classic meals of Ireland---Irish stew. Though the recipe for this dish likely ranges from household to household, you can be sure that all contain lamb, potatoes and carrots.

Most variations also include carrots, peas, parsnip and celery. Beef stock is necessary for this dish. Other ingredients that you may wish to use include butter, bay leaves, salt and pepper, parsley and thyme. 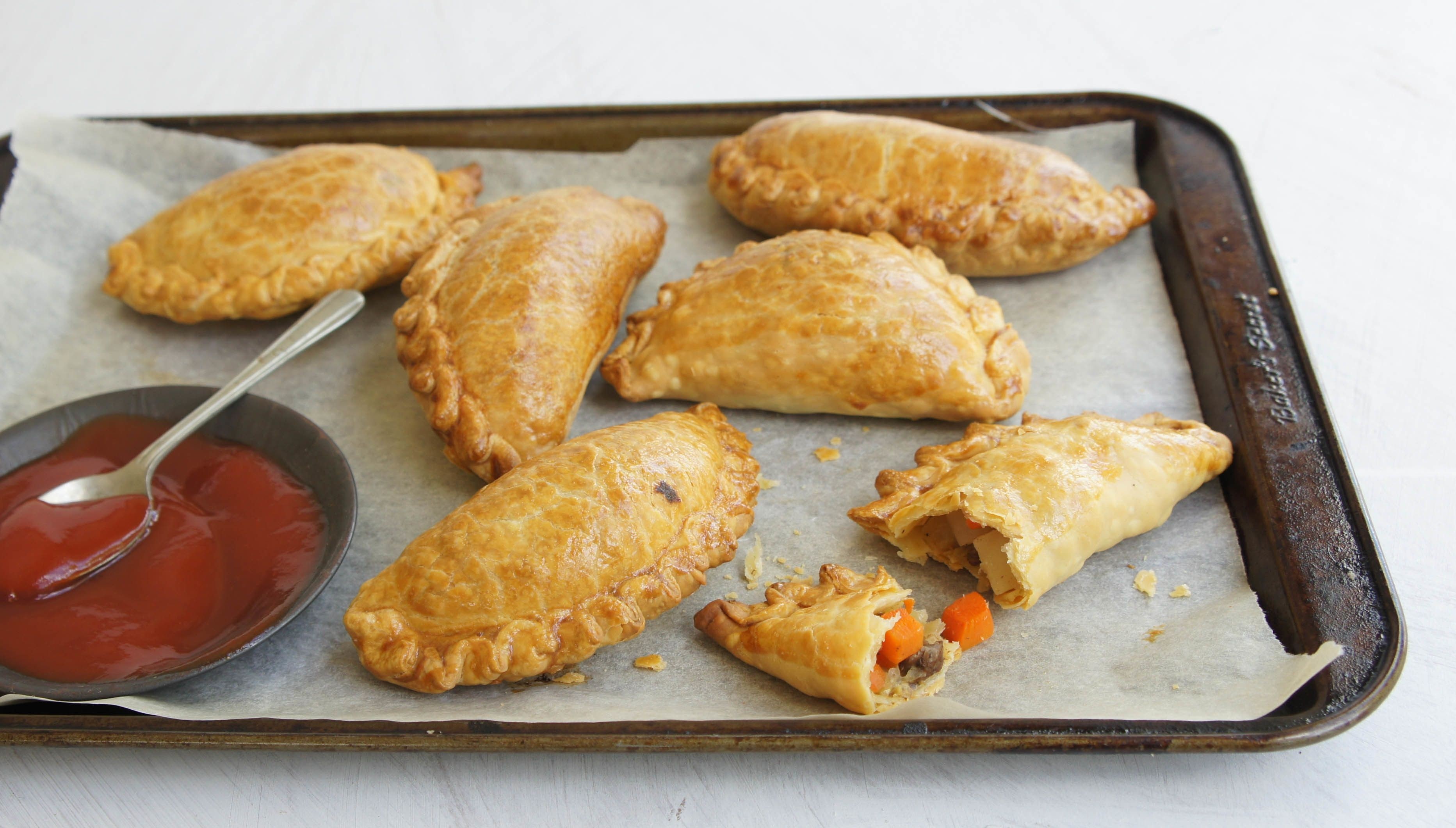 Pasties are reminiscent of an American burger, but this version is not made of ground beef.

Sausage, potatoes and onions are mashed together and formed into a burger patty. An excessive amount of pepper is also typically added. They come plain, battered or coated with breadcrumbs.

This traditional Irish dish is probably not what you would typically think of when you hear the word pudding. The main ingredient in this pudding is pig's blood.

Also used are cubed bread, oatmeal, fresh beef suet, black pepper, salt, mint, barley and milk. The ingredients are combined and baked, then cut into circles. If you are visiting Ireland, black and white pudding is typically served with a traditional Irish breakfast.

This is another recipe that varies, but the main ingredients are essentially the same---pork sausage and bacon. Carrots, onions, potatoes, chicken stock, salt and pepper are also typically used.