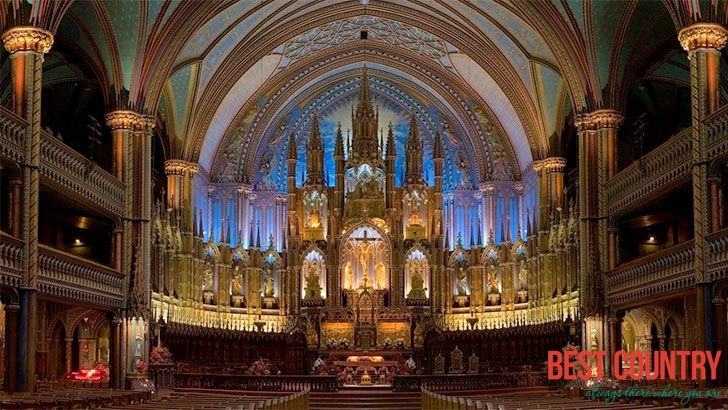 Christianity is the largest religion on the island and has been since the Early Middle Ages, though its existence on the island dates back to the Roman introduction in antiquity and continued through Early Insular Christianity.

The largest form practised in present day Britain is Anglicanism (also known as Episcopalism in Scotland); dating from the 16th century Reformation, the religion regards itself as both Catholic and Reformed. Head of the Church is the monarch of the United Kingdom as the Supreme Governor. It has the status of established church in England. There are just over 26 million adherents to Anglicanism in Britain today. The second largest Christian practice in Britain is the Latin Rite of the Roman Catholic Church which traces its formal, corporate history in Great Britain to the 6th century with Augustine's mission and was the main religion on the island for around a thousand years. There are over 5 million adherents in Britain today; 4.5 million in England and Wales and 750,000 in Scotland.

The Church of Scotland, a form of Protestantism with a Presbyterian system of ecclesiastical polity is the third most numerous on the island with around 2.1 million members. Introduced in Scotland by clergyman John Knox, it has the status of national church in Scotland. The monarch of the United Kingdom is represented prominently by a Lord High Commissioner. Methodism is the fourth largest and grew out of Anglicanism through John Wesley. It gained popularity in the old mill towns of Lancashire and Yorkshire, also amongst tin miners in Cornwall. The Presbyterian Church of Wales, which follow Calvinistic Methodism, is the largest denomination in Wales. There are other non-conformist minorities, such as Baptists, Quakers, the United Reformed Church (a union of Congregationalists and English Presbyterians), Unitarians and more. The first patron saint of Great Britain was Saint Alban. He was the first Christian martyr dating from the Romano-British period, condemned to death for his faith and was sacrificed to the pagan gods. In more recent times, some have suggested the adoption of Saint Aidan as another patron saint of Britain. Originally from Ireland, he worked at Iona amongst the Dál Riata and then Lindisfarne where he restored Christianity to Northumbria.

Three constituent countries of the United Kingdom located on the island have patron saints; Saint George and Saint Andrew are represented in the flags of England and Scotland respectively. These two saintly flags combined form the basis of the Great Britain royal flag of 1604. Saint David is the patron saint of Wales. There are many other British saints, some of the best known include; Cuthbert, Columba, Patrick, Margaret, Edward the Confessor, Mungo, Thomas More, Petroc, Bede and Thomas Becket.

Numerous non-Christian religions are practised in Great Britain. Judaism has a history of a small minority on the island since 1070. The Jews were expelled from England in 1290 until being allowed to return in 1656. Their history in Scotland is quite obscure until later migrations from Lithuania. Especially since the 1950s religions from the former colonies have become more prevalent; Islam is the most common of these with around 1.5 million adherents in Britain. A total of more than 1 million people practise either Hinduism, Sikhism or Buddhism, religions introduced from India and South East Asia.