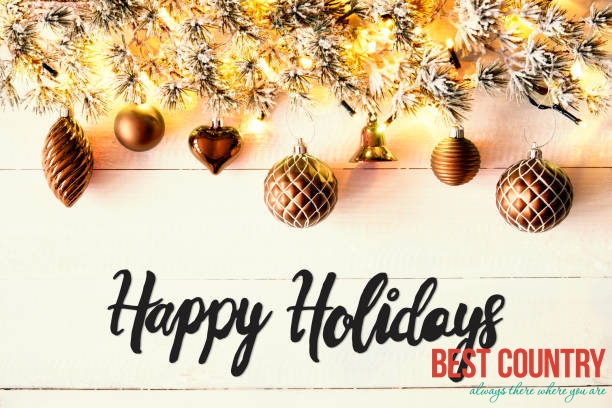 Guy Fawkes Day is observed each year on November 5th. This is one of the more popular holidays in England, and memorializes a failed plot to blow up the Parliament building (with members of government inside) in 1605.

Though the plot was foiled, the eve of this day is often referred to as Mischief Night, and of the holidays in England, it is a favorite among young people who generally make pranks on this night.

Observed on September 15th, this is a national holiday that commemorates the anniversary of the historic World War II air battle in 1940. This is one of the more popular holidays in England. A formal remembrance is observed at Buckingham Palace.

On June 24th, 1314, Robert the Bruce drove the English out of Scotland and gained Scots back their independence (for a time). This is one of those Scotland holidays not celebrated in England.

The last Saturday in September, travelers will find Scots competing in various traditional highland competitions that are well worth viewing.

One of the holidays in the UK celebrated mainly by the Welsh, St. David is the patron saint of Wales and is credited with converting Wales to Christianity. The holiday is observed on March 1st.

A center for culture, dance, theatre, music, and more, this is quickly becoming one of the most renowned arts festivals in the world.

Each April, the city of Glasgow put its best foot forward and hosts an international art fair. Local artists and guests display some of the most interesting art in the world at this festival.

Probably the most widely observed holiday in the UK, Christmas Day is observed on December 25th.

The whole country shuts down on the day, and many Brits even take a full two weeks off from work to observe the season. London in particular is a special site at Christmas time.

Whether you plan to go to the UK during the summer, winter, or anytime, there are some fun holidays and festivals that you can celebrate right along with the locals. It"s a great way to get a taste of the culture of the United Kingdom.