England is becoming one of the most gastronomically significant places in the world. Michelin-starred restaurants, many using good local and seasonal ingredients, are springing up not only in the capital, but across the country; from gastropubs in Yorkshire to fish restaurants in Cornwall. Of course, for every locally sourced partridge dish there is a plate of over-boiled vegetables and bland meat. However, with a little research, you can eat very well indeed.

London and the larger cities offer every type of ethnic food imaginable, Chinese and Indian being particularly popular and value for money.

Things to know: Table service in restaurants is usual, but there are self-service snack bars. No need to leave a tip when buying a drink, but it is common with a meal. Bars are common in cities and towns, often having a ‘happy hour' (when prices are reduced) in the early evening. Pubs are typically open Mon-Sat 1100-2300, though many now stay open later, and Sun 1200-2230. 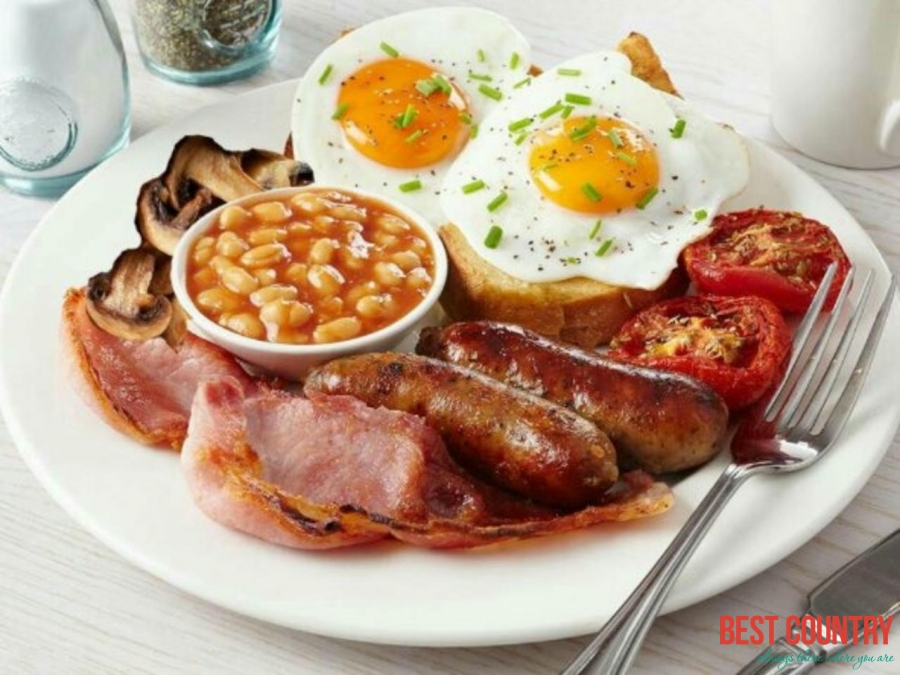 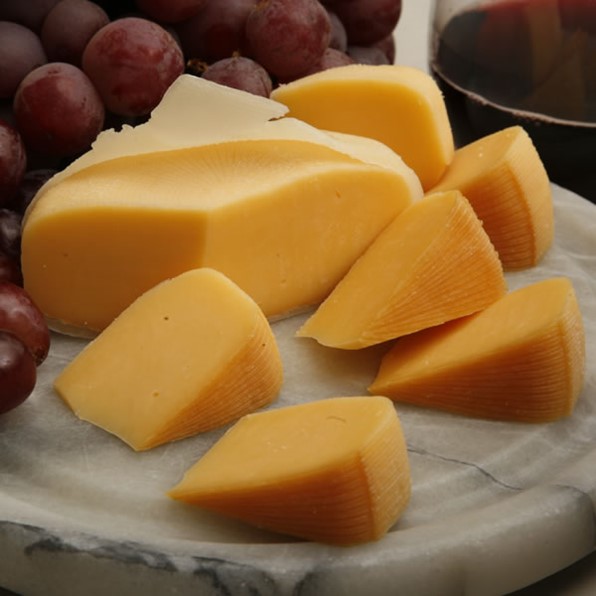 • English cheeses such as Cheddar, Wensleydale, Lancashire and Stilton.
• Fish and chips (battered and deep fried).

Tipping: A service charge (usually 10-12.5%) might be included in the prices stated on the menu, but it is more likely to be added to the bill at the end. This is technically an optional charge. Where ‘service is not included', a tip of at least 10% is expected. Check the bill thoroughly, as tipping is not expected on top of a service charge.

Nightlife
The main cities, London in particular, have a vast range to choose from: theater (including open-air in the summer), opera, ballet, concerts, cinema, restaurants, nightclubs and, of course, pubs.