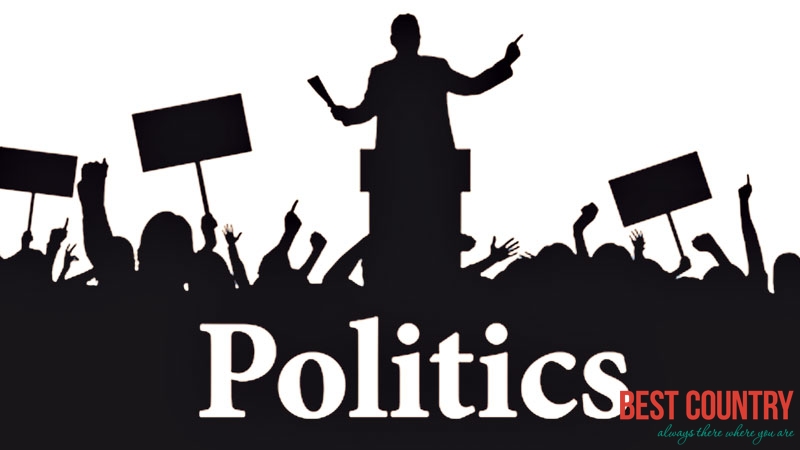 The president is the wartime commander-in-chief and has the right to convoke a consultative council on national security (a representative body including all major parliamentary parties), appoint part of the central bank board and the media regulator.

The president may return legislation for reconsideration to parliament, but the veto can be overruled by an absolute majority.

The parliament (National Assembly) has 240 members elected through a proportional vote for a period of four years.

Parties qualify for parliamentary representation if they get at least 4% of the vote.

In order to do that, or adopt a new constitution, a grand assembly is elected, which comprises 400 members.

The cabinet holds most of the executive power and is approved through an absolute majority of 50% plus 1 of all MPs. In order for a vote of no confidence in the cabinet to succeed, it must be supported by at least 50% of all MPs.

The central government has authority in local districts through district governors, appointed by the cabinet. Other local officials, including mayors and local assemblies, are elected in proportional votes for a period of four years.

The level of fiscal decentralization is relatively low and municipalities are heavily dependent on the central government.