Trip to Bulgaria, is incomplete without sightseeing in Bulgaria. Apart from the capital city of Sofia, there are a number of places where you can drop in during your visit to the country. Given below are few such places in and around the country.

Sightseeing in Bulgaria is incomplete without dropping in at Madara Rider .It is also known as Madara Horseman and is an early rock, that is on the Madara Plateau, east of Shumen and in northeast Bulgaria. It is located near the village of Madara.

This rock depicts a horseman, who is facing right and is thrusting a spear on a lion, which is lying on the horseman's horse's feet. There is an eagle that is flying in front of the horseman and a dog is running after him.

This whole depiction, on the rock is a military victory. This monument is a world heritage site, declared by UNESCO and it dates back its origin to circa 710 AD.

Thracian Tomb of Sveshtari is located in the village of Sveshtari, which is in the northeast of Bulgaria.

The structure of this tomb reflects the Thracian cult buildings and it has a unique architecture, which is worth viewing.

The interiors are done with polychrome, which is half human, half plant and there are a number of wall paintings also. This tomb is also a reflection of the culture of Getae, with which Thracian people were in contact, according to ancient researchers.

Rock Hewn Churches of Ivanovois, is another place for sightseeing in Bulgaria. It is a group of churches, chapels and monasteries, which are made up of rock and is entirely different from any other monasteries or churches in Bulgaria.

There are a number of portraits of kings, which shows that these kings donated for the construction of these monuments. These monuments are a basically hewn structure, that are made up from rocks and that is why it is known as Rock- hewn churches. 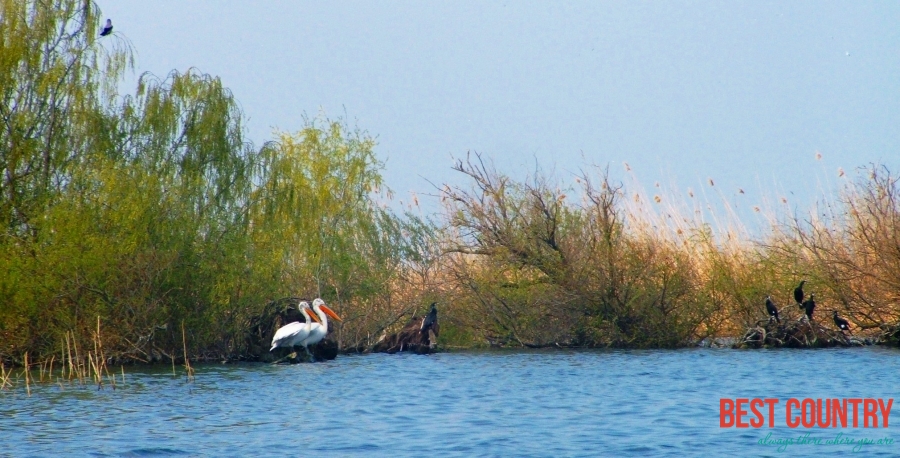 You can drop in at Srebarna Nature Reserve, while sightseeing in Bulgaria. This is a natural reserve, which is near the village of Srebarna.

There is a lake and it is located near Via Pontica, which is a route for bird migration, which travels between Europe and Africa.

There a number of flora and fauna and a wide variety of aquatic plants that grown around the lake. You will find 139 types of plants and 21 varieties of reptiles and amphibians.

There are different varieties of bird species, like the Dalmatian, Marsh Harrier, and Mute Swan etc.

Apart from the places mentioned above, you can also drop in at the places give below while sightseeing in Bulgaria.

The Valley of Kamchiya River