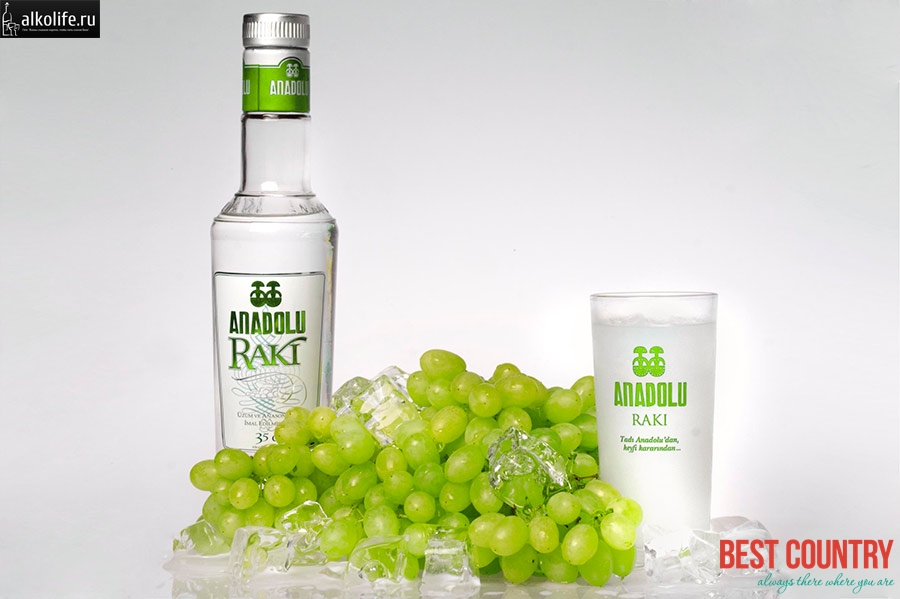 Whilst Bulgaria produces some excellent wines, one of the most famous traditional Bulgarian beverages is Rakia.

Made by distilling fermented fruits, Rakia is a clear alcoholic beverage. It can be very potent and home-made concoctions often exceed 60% alcohol content.

Popular Bulgarian hangover cures for the morning after the night before include tripe soup and cold beer.

Rakia made from grapes tends to be the most popular version of the drink, but other varieties are not uncommon and Rakia made from plums is known as Slivovitz.

Rakia is traditionally drunk along with the appetisers at the beginning of a meal. If any Rakia is spilt, it is said to be “for the deceased”. The drink is also used to making toasts at funerals and weddings.

Bulgaria is a big wine exporter and popular Bulgarian wines range from Merlot and Cabernet sauvignon, through to Chardonnay. Local beers include Zagorka, Pirinsko Pivo, Astika, and Kamenitsa.

As well as locally produced wine and beer, common Bulgarian beverages also include whiskey and vodka, although these are made with a far higher concentration of alcohol than in other European countries.

Other Balkan drinks worth sampling are Rosalika, a rose liqueur, and Mastika, an aniseed based liqueur.

If you are in the mood for a cocktail or three, you should definitely try a Oblak, which is made from Mastika and Mentofka, and served over ice.

If you overindulge, just remember to have a nice bowl of tripe soup ready and waiting for when you eventually haul yourself out of bed the following morning!