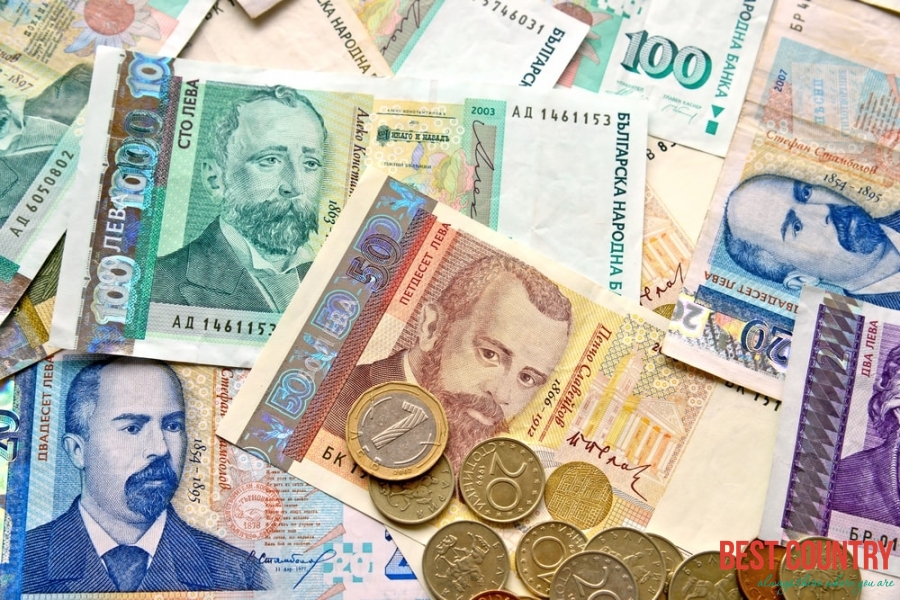 The currency in Bulgaria is the Bulgarian Lev, or Leva, which is the plural. Most people simply call it the Lev.

Banknotes are common in Bulgarian currency and typically come in denominations of 2, 5, 10, 20 and 50 Lev. However, since 2015, 2 Lev notes are rare, and 2 lev coins are far more widely used. You can also get 100 lev notes, but these are less common and may be difficult to change so are best avoided.

Because Bulgarian is written in the Cyrillic alphabet, you may see the Cyrillic symbols for lev around. This looks like ‘лв’.

Euros or no Euros?

Bulgaria is an EU country although it has not adopted the Euro. While it may do in the future, currently only the lev can be used. Despite this, prices are sometimes shown in Euros so that visiting Europeans better understand how much they are paying. Regardless of what currency you are shown, you will always pay in the official Bulgarian currency, the lev.

Getting your Bulgaria Currency

It’s easy to exchange British pounds or euros at currency exchanges in Bulgaria, and you can use ATMs in the bigger towns and all cities.

If you do decide to change your pounds when you’re in Bulgaria, don’t take £50 notes as these are difficult or impossible to change. A good range of £5, £10, and £20 notes will be easily changed at a Bulgaria currency exchange or even a bank.