Politics of Bosnia and Herzegovina 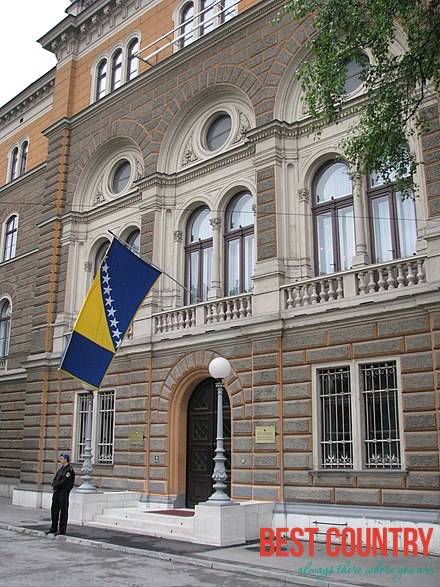 The judiciary is independent of the executive and the legislature. The system of government established by the Dayton Agreement is an example of consociationalism, as representation is by elites who represent the country's three major ethnic groups termed constituent peoples, with each having a guaranteed share of power.