Education in Bosnia and Herzegovina 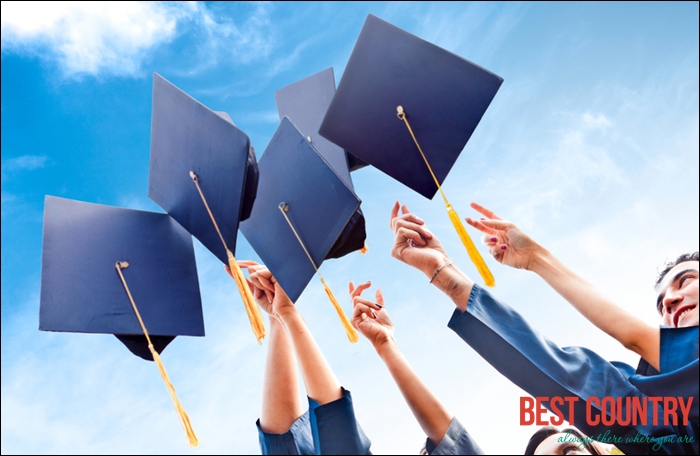 The education system of Bosnia is made of up of three levels: Primary school, Secondary levels, University education

Primary education in Bosnia and Herzegovina is compulsory and free for all children from ages 7 through 15 and lasts for nine years.

Students who have graduated from general secondary schools (Gimnazija) get the Matura and opt to enroll in any faculty or college after passing a qualification examination given by the institution while students who graduated from technical schools get a Diploma.

University degrees are acquired at the faculties and arts academies.

Under the new law, university education is organised according to the system of transferable points and has three levels:

Postgraduate courses, which last for two years, carry 120 ECTS points and award the degree of Master of Art or Science.

PhD courses can be taken after completing a postgraduate university course. They typically last three years, and the academic title of Doctor of Science or Doctor of Arts is awarded upon completion.

The university can also offer postgraduate specialist courses which last for one to two years, by which one can acquire the title of a specialist in a certain specialist field such as medicine.