Money of Bosnia and Herzegovina 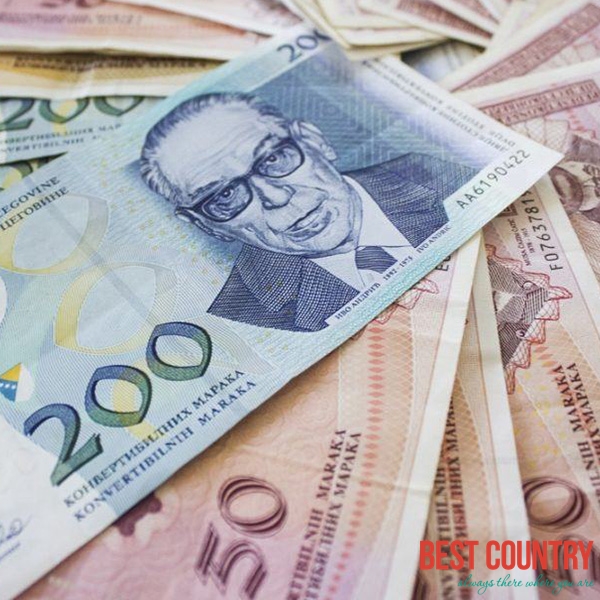 What Is the Bosnia-Herzegovina Convertible Mark (BAM)?

The Bosnia-Herzegovina Convertible Mark (BAM) is the national currency of Bosnia and Herzegovina. It is comprised of 100 subunits called fenings and was first introduced in 1995.

The newly-created BAM replaced two currencies that were previously used in the region: the Bosnian dinar and the Croatian kuna. Instead, the BAM became the sole currency for Bosnia-Herzegovina. While the BAM was initially pegged to the German Deutschmark (D-Mark) at par, its exchange rate was fixed to the euro (EUR) at a rate of 1 EUR per 1.95583 BAM when Germany adopted the EUR in 2002.

The banknotes feature portraits of prominent regional poets, such as the Yugoslav poet, Skender Kulenović; and the Bosnian poet, Musa Ćazim Ćatić.