Medicine in Bosnia and Herzegovina 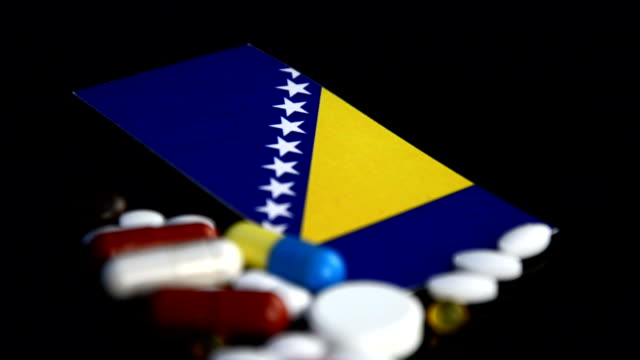 Healthcare in Bosnia and Herzegovina is grossly under-funded. Limitations in the health system flourish because of lack of skills, motivation, suitable information technology and links between operational centres like the health insurance institutions, the public health institutions and health care facilities.

The system of healthcare is dogged by inequality because of the system of under-the-table payments for prompt treatment, poor staff motivation due to low salary levels, little opportunity for career advancement and an unequal system driven by specialists.

The health system in BiH is decentralised. The Ministry of Health and ten separate health departments are responsible for health care in each of the cantons. Much of the health budget is spent on administration rather than treatment services.

The Federal Health Insurance Fund was re-established after the war to control and supervise the compulsory insurance funds collected in the cantons. Each canton collects contributions for the central fund from employers and employees and this accounts for 30 percent of its income.

A further 16 percent comes from taxation of farmers’ incomes, while the remaining 54 percent comes from government contributions to support of the unemployed, pensioners and other vulnerable groups. Additional financing is generated by patients paying for part of the cost of their treatment and drugs.
There are exemptions for those under 15 and over 65 years of age, handicapped people, those with psychiatric and neuromuscular disease, pregnant women and women during the first year since childbirth.

It has proved difficult to collect contributions with such a decentralised system and those employed in private institutions are usually not registered as employed.

Under-the-table payments to healthcare staff are widespread and this practice complicates the system even further.