The Culture of Albania

Art - Painting was strongly influenced by Byzantine art between the V and the XV century, although by the end of the early Renaissance, between the XV and XVII centuries, the Italian influence was very strong.

Paintings of religious images were created in the middle of the XVIII century and continued to be common until the XX century. Artists of the XX century, like Vangjush Mijo and Androniqi Zenge, introduced impressionism to the west.

Odhise Paskal, another artist of the XX century made sculptures of Albanian heroes. The folkloric art of nowadays includes clothes decorated with ornaments of silver, wood pieces made by hand for domestic use and carpets of wool. 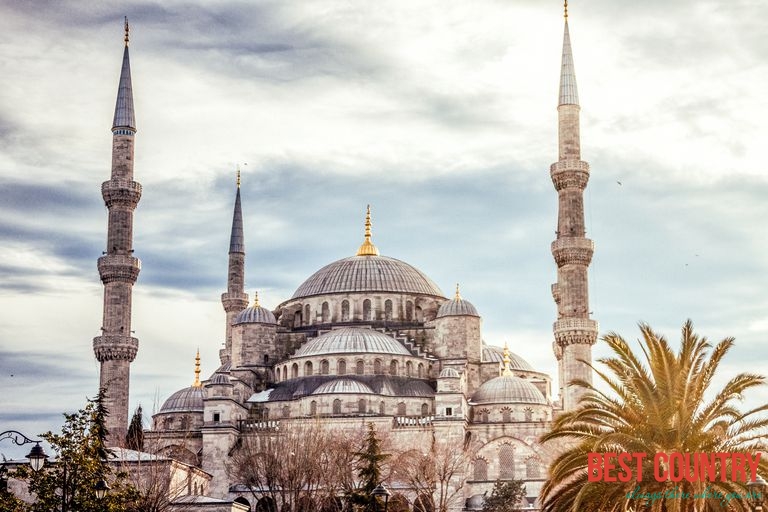 Architecture - the architectonic but old monuments in Albania are from the first millennium before Christ and were constructed by the Illyrians.

Greek and the Romans who occupied Albania still constructed structures that are still visible in urban and rural landscapes.

In the middle of the XX century, most of the Albanian cities had residences of two floors with tiled roofs.

It has a million books, the majority acquired through the communist confiscation of private libraries. Another library with a great collection is in the University of Tyrant, founded in 1957.