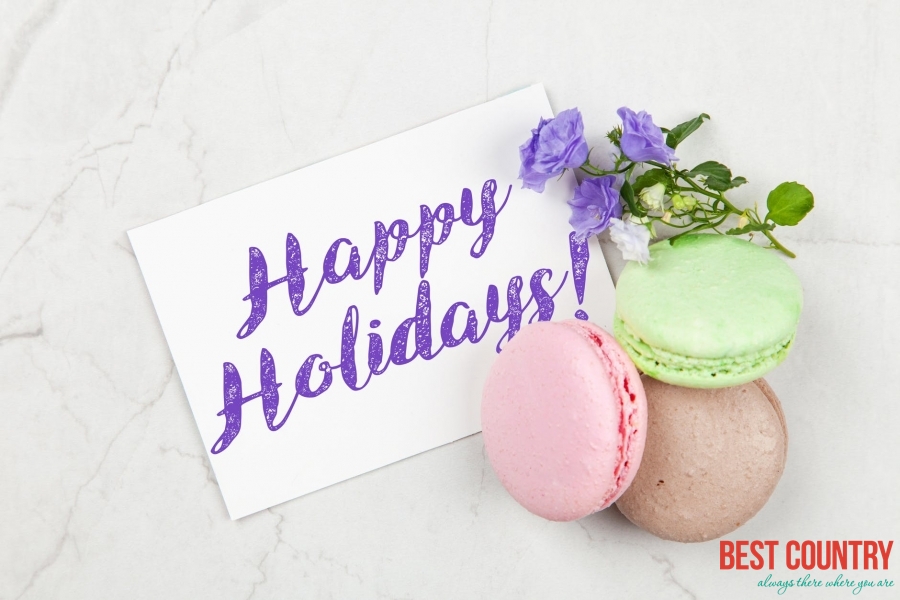 Below is a list of public holidays in the European nation of Albania.

Mother’s Day is a day for many people to show their appreciation towards mothers and mother figures worldwide. It is an annual event but is held at different dates in the calendar, depending on the country.

Many Christians around the world observe Good Friday on the Friday before Easter Sunday. It commemorates Jesus Christ’s Passion, crucifixion and death, which is told in the Christian bible. It is the day after Maundy Thursday.

Holy Saturday commemorates the day that Jesus Christ lay in the tomb after his death, according to the Christian bible. It is the day after Good Friday and the day before Easter Sunday. It is also known as Easter Eve, Easter Even, Black Saturday, or the Saturday before Easter.

May Day, or Labor Day, is a public holiday in many countries worldwide. It usually occurs around May 1, but the date varies across countries. It is associated the start of spring as well as the celebration of workers.

Father’s Day is celebrated worldwide to recognize the contribution that fathers and father figures make to the lives of their children. This day celebrates fatherhood and male parenting. Although it is celebrated on a variety of dates worldwide, many countries observe this day on the third Sunday in June.

Eid-al-Fitr (Eid al-Fitr, Eid ul-Fitr, Id-Ul-Fitr, Eid) is the first day of the Islamic month of Shawwal. It marks the end of Ramadan, which is a month of fasting and prayer. Many Muslims attend communal prayers, listen to a khutba (sermon) and give zakat al-fitr (charity in the form of food) during Eid al-Fitr.

Feast of the Sacrifice (National holiday)

Eid al-Adha is an Islamic festival to commemorate the willingness of Ibrahim (also known as Abraham) to follow Allah's (God's) command to sacrifice his son Ishmael. Muslims around the world observe this event.

Many people around the world celebrate Halloween, which occurs annually on October 31. It is also known as All Hallows’ Eve and is the day before All Saints’ Day. Costume parties are held and many children go trick-or-treating around this time of the year.

Christmas Eve, which is the day before Christmas Day, is celebrated in many countries worldwide. It is a Christian observance that falls on December 24 in the Gregorian calendar.