Christmas in Albania is really worth watching. Christmas is celebrated across the world with great glory. 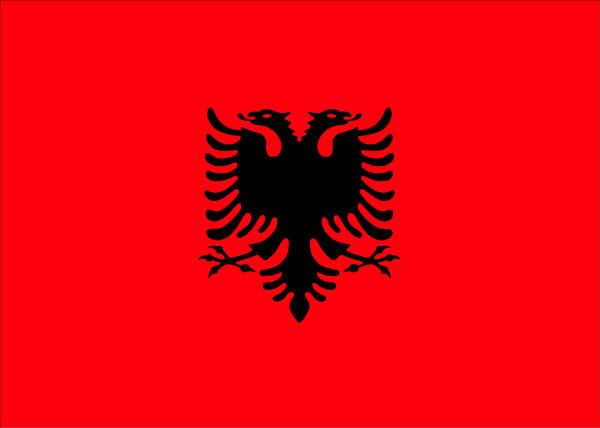 Albania - officially known as the Republic of Albania, is a country in Southeastern Europe. It is bordered by Montenegro to the northwest, Kosovo to the northeast, the Republic of Macedonia to the east, and Greece to the south and southeast. It has a coast on the Adriatic Sea to the west and on the Ionian Sea to the southwest. It is less than 72 km (45 mi) from Italy, across the Strait of Otranto which links the Adriatic Sea to the Ionian Sea.

With its coastline facing the Adriatic and Ionian seas, its highlands backed upon the elevated Balkan landmass, and the entire country lying at a latitude subject to a variety of weather patterns during the winter and summer seasons, Albania has a high number of climatic regions for so small an area.