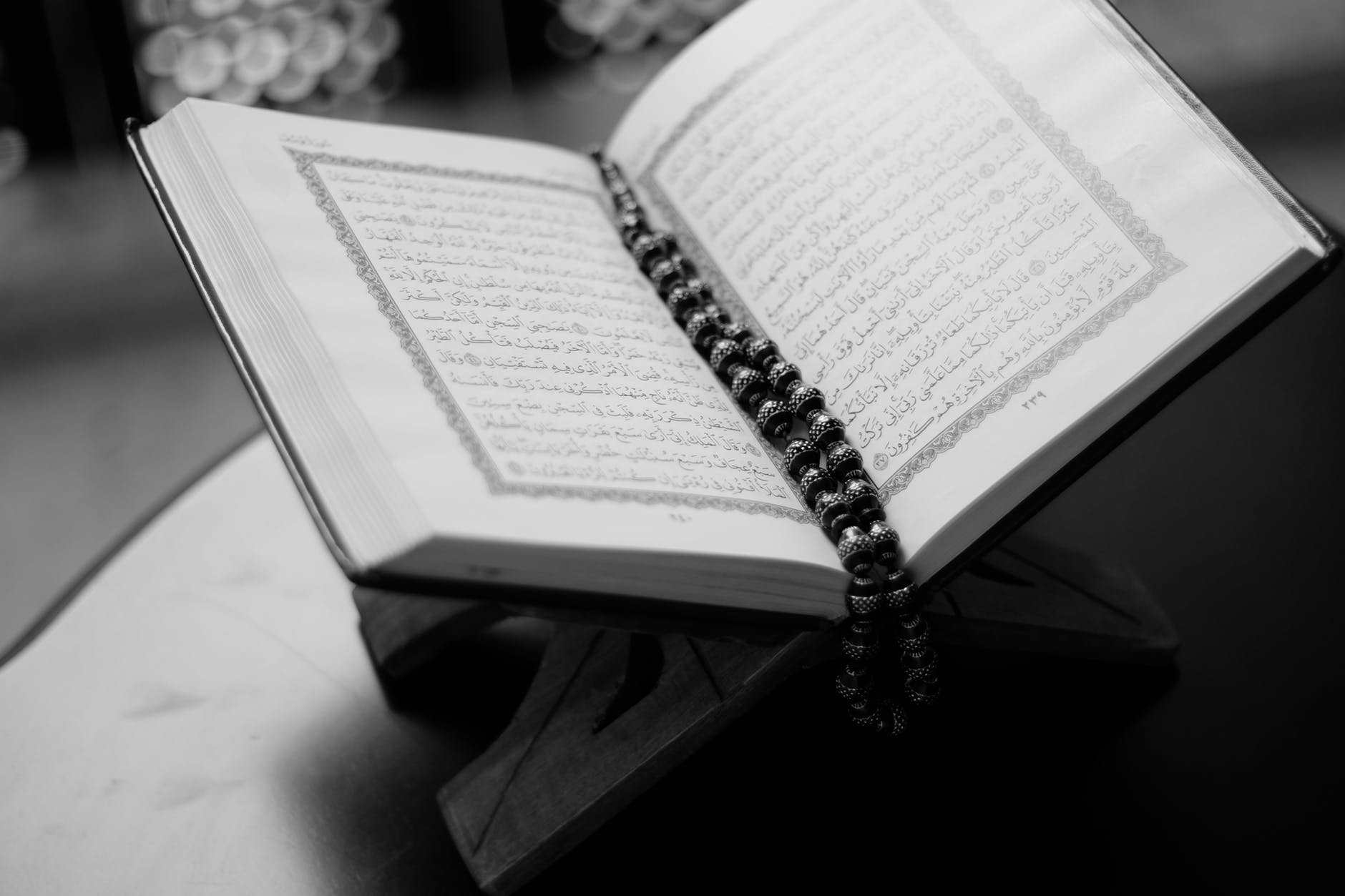 Subsequent complaints in the official press about the survival of religious customs (refusal to eat pork on the part of Muslims, failure to work at Easter on the part of Christians) suggest that the official abolition of public religion had by no means ended private observance.

In 1990 and 1991, official opposition to religious activities came to an end, and churches and mosques were selectively allowed to reopen.

Albania is now a self-proclaimed secular state that allows freedom of religion. In the total population, the percentage of Muslims remains stable at roughly 65% to 70%, including Sunni Islam and members of the Bektashi school (Shi'a Sufism).

Since 1925, Albania has been considered the world center of the Bektashi school. About 20% of the population are members of the Orthodox Autocephalous Church of Albania (Albanian Orthodox) and about 10% are Roman Catholic. There are a few small Protestant groups.

Geographically, most Muslims are found in the center of the country, with a few groups to the south. Citizens in the south are mainly Orthodox while northerners are generally Catholic. The Greek minority in the south is Orthodox.

The 1998 constitution calls for freedom of religion; however, the four main groups of Sunnis, Bektashis, Orthodox, and Catholics have maintained a heightened degree of social recognition and status due to their historical presence within the country.