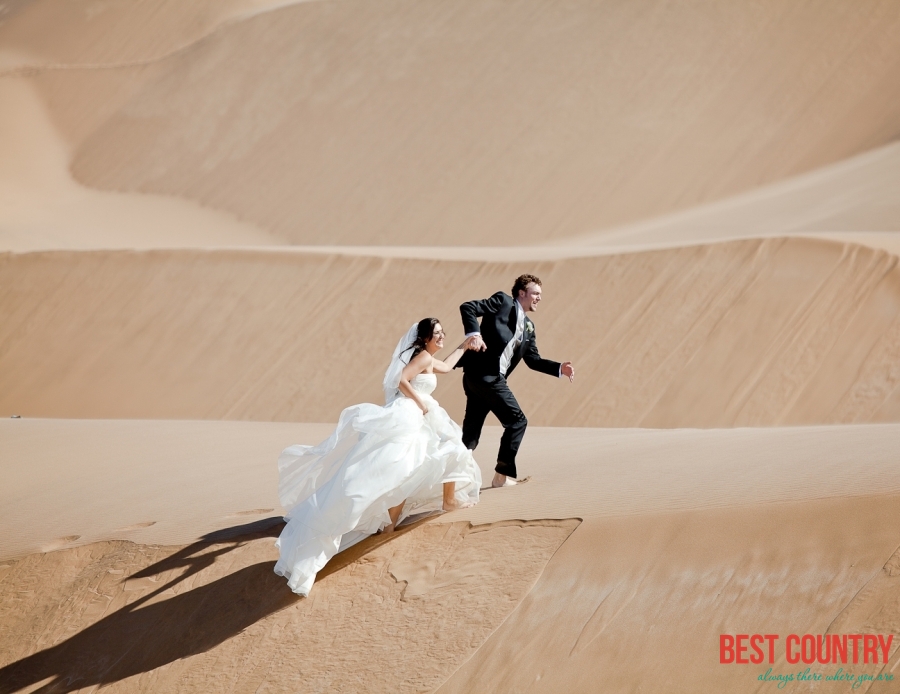 Getting married and having children are top priorities. Most marriages are arranged by the father of the bride. Often cousins marry each other, and the couple may barely know each other until the engagement is announced.

After the engaged woman and man have signed the papers at the engagement party, they are legally married. If they choose not to proceed, even though they have not lived together, they must divorce.

Brides must be virgins on the wedding night. After marriage, every aspect of a woman's life is dictated by her husband. She cannot obtain a passport or travel outside the country without his written approval.

At any time, a husband may take another wife. Polygamy with up to four wives is legal. Divorce is legal. When there is a divorce, custody of the children automatically goes to the father, and for this reason, women choose to remain in a marriage even when there are other wives. Divorced women are viewed as outcasts.

Domestic Unit. The typical family is extended, with family size decreasing since 1979 to about six members per family. The scarcity of natural resources, especially the chronic shortage of water, makes population control vital.

To slow the rapid growth rate, birth spacing programs have increased awareness of the benefits of family planning, and many wives now use contraceptives.