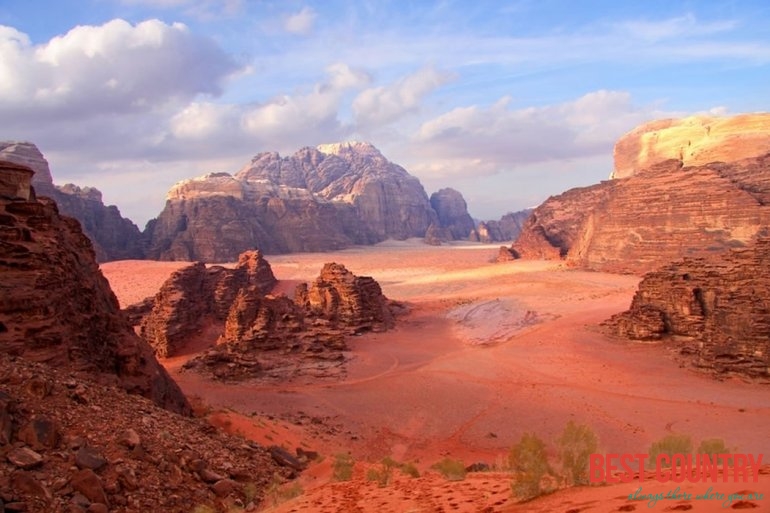 January is the coldest month, with temperatures from 5°C to 10°C, and August is the hottest month at 20°C to 35°C. Daily temperatures can be very hot, especially in the summer; on some days it can be 40°C or more, especially when the Shirocco, a hot, dry southe rly wind blows. These winds can sometimes be very strong and can cause Sandstorms.

About 70 percent of the average rainfall in the country falls between November and March; June through August are often rainless. Rainfall varies from season to season and from year to year. Precipitation is often concentrated in violent storms, causing erosion and local flooding, especially in the winter months.

Lightweight cotton clothes are advised in the summer, with a sweater for cooler evenings, especially in the inland areas. waterproof mediumwear is recommended for the winter.