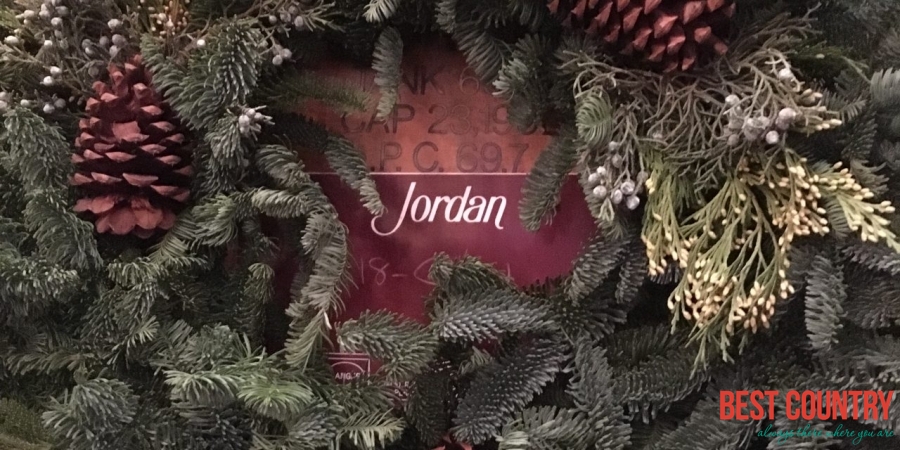 Amman (AsiaNews) – In Jordan's capital of Amman, the joy of Christmas is contagious for both Christians and non Christians.

Children bursting with energy welcome a Santa figure. Veiled or not, mothers gladly abide while their precious little ones stock up on happy memories and gifts.

It all begins as the weather gets colder. Hundreds of tiny gleaming lights appear from behind a few scattered windowpanes towards the end of November.

Random glimpses of red and green start sparkling with excitement from the windows of Amman's little shops, gradually lending that excitement to the atmosphere, infecting passers-by with their epidemic of joyful expectation, catching on, slowly at first, then faster as December rolls in, bringing with it a chaotic motion of crowded streets and traffic jams.

Christmastide brings a pleasant surprise to the eye. Accustomed to the desert sand, one's gaze falls on the quenching green of garlands, wreaths and trees, in contrast with the usual order of nature.

In Amman, Iraqi exiles also celebrated Christmas this year. In the last two months some 2,000 of them have fled their homeland to find refuge in Jordan.

They left out of fear after receiving threats and following a series of bomb attacks against churches by Islamic fundamentalists.

Amman's Iraqi Christian community is now 7,000 strong. Among the exiles, some still hope that Christmas might enable them to go back home.

"Of course, the situation is bad," said one who spoke on condition of anonymity. "But it is not wickedness as some might think."

"I have been in Amman for a few weeks," he added, "but I want to go back to Baghdad soon. What's happening there—bombs, attacks, threats—is the work of a small group of foreigners".

The Christian minority celebrated Christmas, first with the traditional Christmas Eve dinner, then with Midnight Mass.

Some 274,000 Christians—68,000 Catholics—live in the land where Jesus was baptised by John the Baptist and where the Holy Trinity manifested itself after Christ's immersion in the Jordan River.