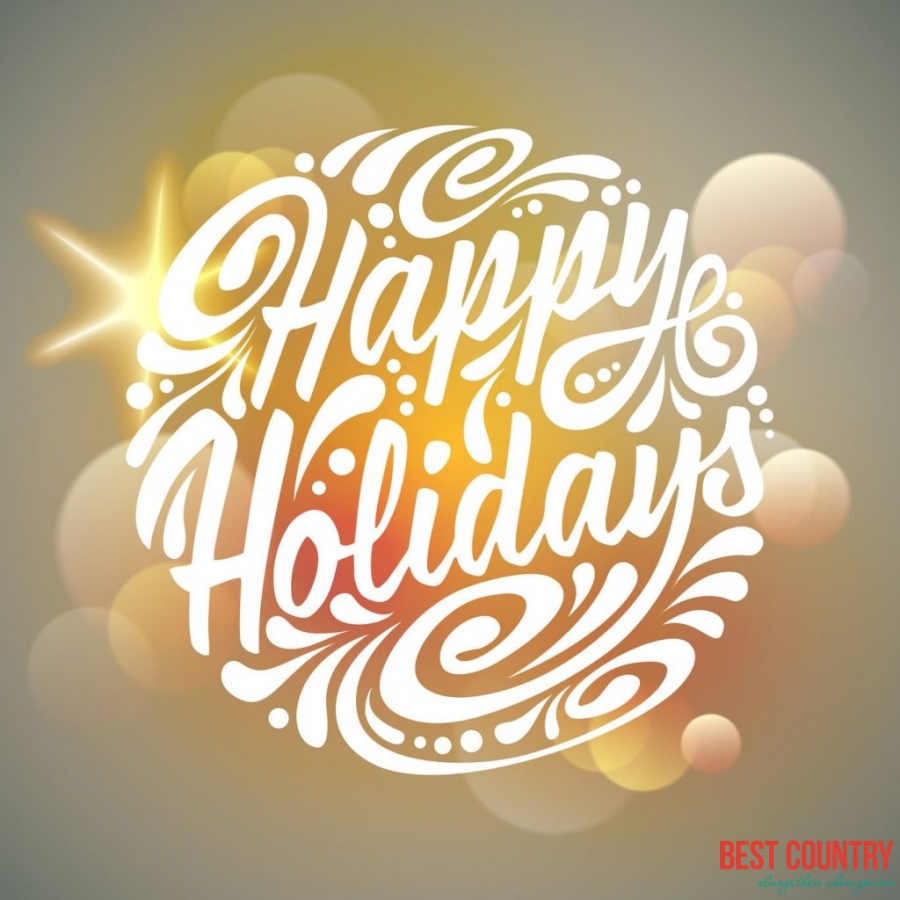 A land of Biblical stories, lost cities and Lawrence of Arabia, Jordan is a magical and untapped country simply oozing romance and mystery.

This is the beginning of the Muslim New Year, and is cause for many celebrations across the country, in towns both large and small.

As the current reigning king, the citizens of Jordan hold celebrations and special events to honour his birthday.

Aqaba plays host to this large festival which brings the traditional crafts of Bedouin and other people to the seaside town for all to admire and purchase.

This local festival showcases the culture and crafts of the town of Azraq with food, drink and music.

The Prophet Mohammed’s birthday is the cause of massive celebrations across the country according to Islamic tradition.

This annual event is the only theatre festival organised by an independent theatre company in the Middle East or North Africa with performances in both Arabic and English.

This day of national celebration commemorates the Treaty of 1946 and is combined with the Arab Renaissance Day.

This motorcar race is one of several which brings the lovers of fast cars to the desert, where there is a large fan base.

This national holiday celebrates the Jordanian military and the role it plays in protecting the country, with parades and displays of patriotism.

This national holiday celebrates King Hussein’s ascension to the throne with several events in the capital Amman.

Jerash Festival of Culture and Arts

This fun cultural festival is held among the ruins of Jordan’s 2000 year old Roman city with music, dancing, poetry, handicrafts and merry people.

This important month in the Muslim calendar is devoted to fasting and is observed by Muslims throughout the world as one of the five pillars of Islam.

This feast day celebrates the nocturnal visit of the Prophet Mohammed to heaven.

This important feast day marks the end of Ramadan and is one of the most festive occasions of the year for Muslims in Jordan.

This national holiday celebrates the birthday of King Hussein with special events planned around the country.

Known as the feast of sacrifice, this important day falls at the end of the month of the pilgrimage to Mecca and commemorates Abraham’s offering of his son for sacrifice to his god.

Theatre companies from across the country and the world come to Amman and other major sites in Jordan to celebrate the art of theatre.