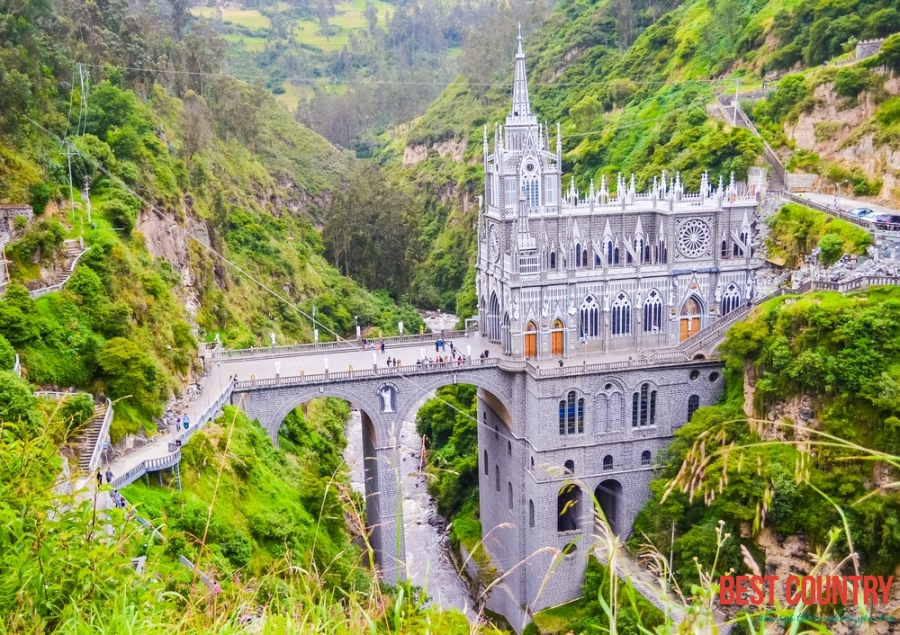 Roman Catholicism was the country's official religion until the adoption of the 1991 constitution. The law states that there is no official or state religion but adds that the State is "not atheist or agnostic, nor indifferent to Colombians' religious sentiment."

Some have interpreted this as meaning that the Roman Catholic Church retains a privileged position; however, a 1994 constitutional court decision declared unconstitutional any official government reference to religious characterizations of the country.

According to a national poll commissioned by the nation's leading newspaper, El Tiempo , 81% of the people are Roman Catholic. About 14% belong to other Christian denominations. Other religious faiths or movements include Judaism, Islam, animism, various syncretic beliefs, agnosticism, and atheism.

A number of Afro-Colombians, particularly those residing in the department of Choco, practice a syncretic religion which combines elements of Catholicism with African animism.

According to a 1997 public law agreement, non-Catholic religious organizations must receive special permission from the State in order to provide chaplains to public institutions such as hospitals or prisons or to perform marriages recognized by the State.

Total membership, social popularity, and the content of an organization's statutes and required behavioral norms are considered before permission is granted. As of 2002, only 12 non-Catholic churches had received the necessary status to perform legal marriages.

A 2002 report indicated that religious leaders and followers were regular targets of killings, kidnappings, and extortion by the Revolutionary Armed Forces of Colombia (FARC) and the National Liberation Army (ELN). However, many of the incidents in question seemed to be motivated primarily by political and economic issues.