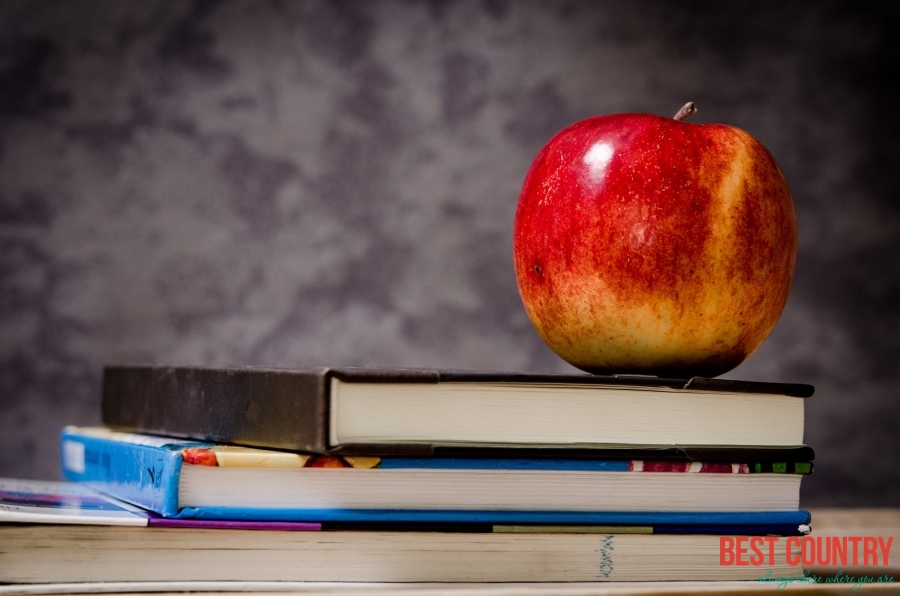 The constitution provides that public education shall not conflict with the doctrines of the Roman Catholic Church; courses in the Roman Catholic religion are compulsory, and the Church is in virtual control of the public schools.

Private schools have freedom of instruction, and there are a number of Protestant schools, principally in Bogota. The national government supports secondary as well as university education and maintains a number of primary schools throughout the country.

By law, Colombia must spend at least 10% of its annual budget on education. In 1996, the education budget was 19.0% of total government expenditure. As of 1995, public expenditure on education was estimated at 3.1% of GDP.

Although schooling is compulsory for children in the 6-12 age group, dropout rates are high at the primary level, particularly in rural areas, where the students frequently live at considerable distances from their schools. Almost all secondary schools are in the larger cities; thus, little educational opportunity is open to rural children, except those reached by educational radio and television broadcasting.

The government has established two basic programs for improving secondary education—the integration of practical training into high-school academic curricula and the training of agricultural experts at the secondary level—so that students who do not go on to college (relatively few do) are prepared to receive further technical training or to earn a living.

The National Apprenticeship Service offers technical and vocational training in fields that contribute to national development; the program is financed by compulsory contributions from private enterprises and employees.

As of 1996 there were 644,188 students enrolled in higher education in Colombia; post-secondary teachers numbered 66,538. The National University in Bogot&#225;, founded in 1572, is one of the oldest in the Western Hemisphere. Other important universities include the Universidad Javeriana (founded 1622), which is operated by the Jesuits; the Universidad de los Andes, a private institution based on a US model; and the Universidad Libre, a private university with active liberal leanings.

In 1964, the Colombian Overseas Technical Specialization Institute (ICETEX) was formed to coordinate scholarship and fellowship funds for Colombians wishing to study abroad. Graduates of foreign schools who return to Colombia reimburse ICETEX from their subsequent earnings.