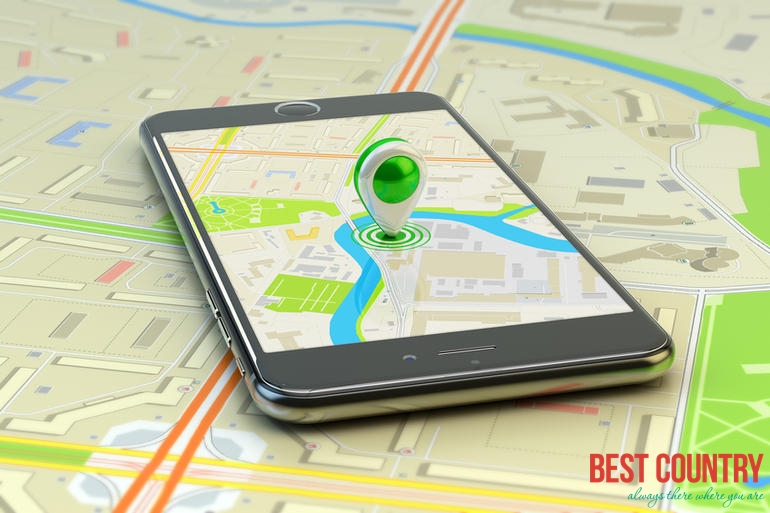 Most visits to Spain are trouble-free. UK passengers flying to Spain need to supply to their airline details of their date of birth, nationality, and passport number before flying.

At the moment, there is a general threat from terrorism in Spain. Attacks could be indiscriminate, including in places frequented by expatriates and foreign travellers.

The Basque separatist group ETA has been less active in recent years and no attacks have been reported since 2009; in 2011 they declared a new ceasefire.

This advice is based on information provided by the Foreign and Commonwealth Office in the UK. It is correct at time of publishing.

As the situation can change rapidly, visitors are advised to contact the following organisations for the latest travel advice:

Spanish Tourist Office in the USA

Spanish Embassy and Consulate in the USA

Spanish Consulate in the UK

Spanish Embassy in the UK