How to Drink in Spain

Whether you seek beer, wine, world-famous sangria or a regional street brew, alcohol in Spain is diverse enough to satisfy just about any taste and preference. If you're planning on going to Spain, follow these simple guidelines to get the right drinks at the right times.

Don't ever order a Budweiser or Corona in Spain unless you're looking to get ripped off.

Buy local beers that'll taste similar, cost a heck of a lot less without import fees and make you look little less like a tourist.

San Miguel and Estrella are the two most common beers in Spain.

Generally speaking, if you're anywhere near Madrid, people will be drinking San Miguel and by Barcelona, they'll be drinking Estrella.

If you just ask for a beer, you'll probably end up with one of these. For a draft beer, the cheapest option, ask for una caña or dos cañas.

If you'd like something with a little deeper flavor and alcohol content, ask for a Vol Damm and bartenders will be delighted to serve you up a Spanish specialty. 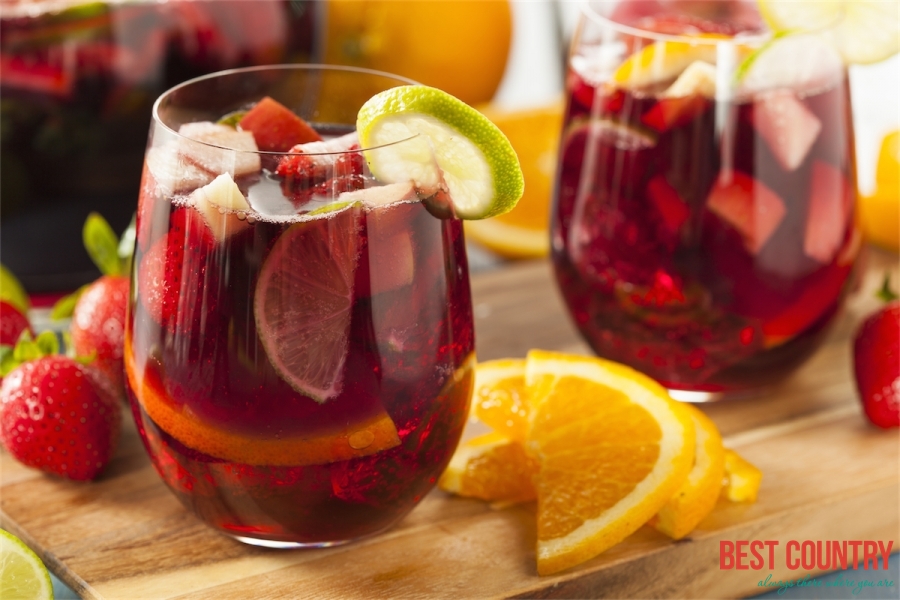 Spain is known for its excellent wine so be sure to have a bottle or two while you're there. Just ask for a Vino Blanco or Vino Rojode la casa. You can't go wrong with a house wine anywhere in Spain.

Sangria is generally only consumed at mid-day and on weekends so ordering it at a bar in the evening will be a dead giveaway of your tourist status. It's also pretty overpriced in high density areas.

It's better to have sangria with brunch or an extended lunch stop. You can also request Sangria de Cava, which is made with sparkling white wine as opposed to red wine, a refreshing alternative.

Cava is Spanish sparkling white wine, so don't call it champagne. As with most cultures, Cava is preserved for times of celebration but, don't worry, you can still have it any time you'd like Calimocho.

Calimocho is less classy and more portable than the other options listed previously. It's generally only consumed by the younger generation roaming the streets at night.

Buy a liter of Coca-cola and a bottle of wine, mix the two together in the Coke bottle and you're set to go. It tastes something like Dr. Pepper and is probably the most authentic drink you can get in Spain.

Never order calimocho in a bar.

The drinking age is pretty lax in Spain and you won't get carded unless you like like you're 12. However, be cautious about drinking too much in a foreign city where you don't speak the language. Drunken tourists are exactly what wallet snatchers are looking for.