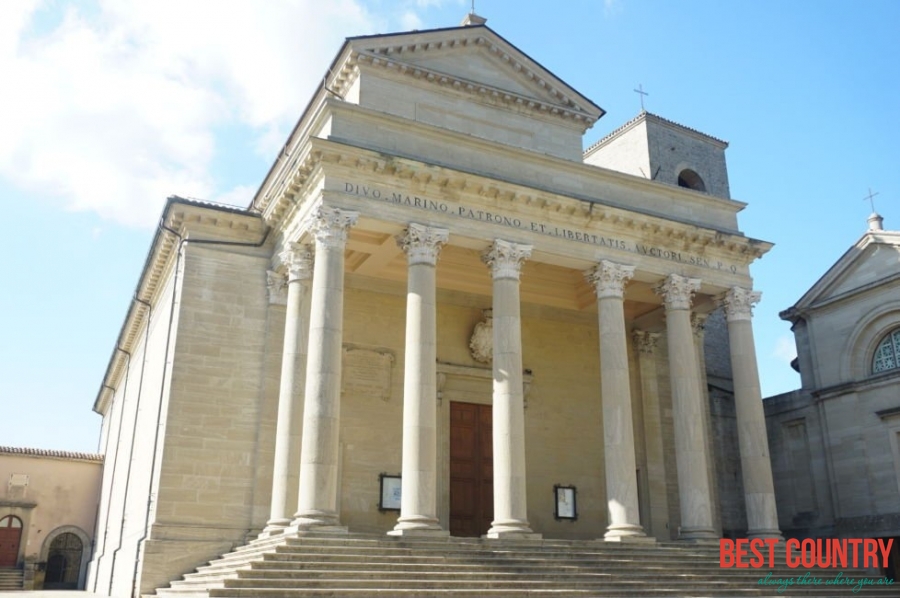 There are several churches and cathedrals in the country, where people go to worship.

In the initial years there was lot of conflict regarding the issue of religion in the country, but it was sorted out and Roman Catholicism was heartily accepted by all the people.

The Basilica in San Marino is the main church in the country, where most of the official ceremonies of the country are celebrated.

Religion in San Marino is not controlled by any political power and there is no particular state religion.

However, Roman Catholics are the main religious practitioners in San Marino. There are some other groups too in the country, who practice different religions in the country.

Some of them include Jehovah's Witnesses, Muslims and Baha'is.

No special grants are received by the churches from the government of the country.

Most of these are run with the help of charity and donations offered by the affluent sections of the society.

The Basilica is the holiest place for the people of San Marino. The church has the remains of the great Saint Marino, after whom the country is named.