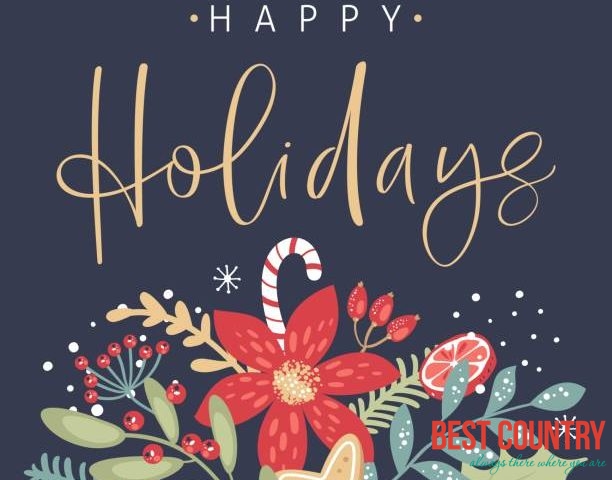 The most important events that display the culture of the Republic are Medieval Days, The Anniversary of the Arengo, Investiture of 'Captain's Regent’ , 'Palio della Balestra Antica', The Etno Festival.

The Medieval Days is celebrated every year in mid July and it goes on for a week and is considered the most prestigious event conducted in San Marino.

The Drums roll and the Trumpets blare and close to 500 ballet members dressed in ancient apparels offer a splendid show every evening on those days.

With such scenic events, the Festival recalls the ancient period and tradition of San Marino. It is considered an opportunity to give value to its Independence and Republic, which is thousand years old.

For the full week, all the small streets get a face-lift with Light, Colours, Music and Emotions.

The Food Festival conducted alongside praises the gastronomic customs. The Restaurants serve ancient flavors and delicious menus of old recipes, which are created by their forefathers. The Market displays Arts and Crafts of old customs.

The Anniversary of the Arengo is celebrated every year on 25th of March to Honor the Democracy that Arengo attained in 1906. It is observed a official holiday in San Marino.

The investiture of the Captains Regent takes place on April 1 and October 1 every year, which is observed a National Holiday.

Every 6 months, the Council elects two Captains Regent to be the heads of state. The Regents are chosen from opposing parties so they can keep an eye on each other.

They serve a 6-month term and once this term is over, citizens have 3 days in which to file complaints about the Regents' activities. If they warrant it, judicial proceedings against the ex-head(s) of state shall be initiated.