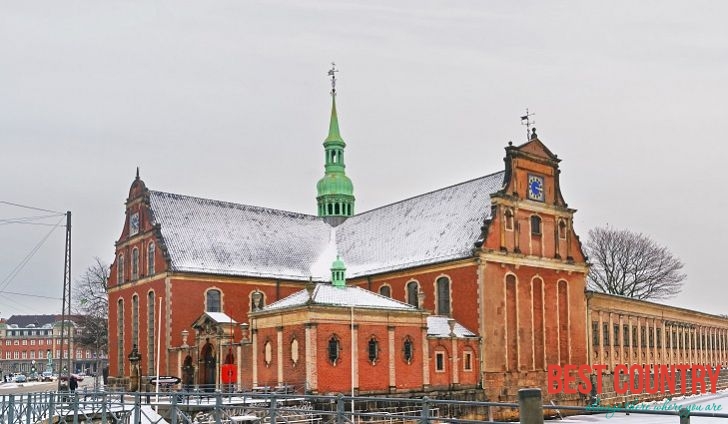 The official religion in the country of Denmark is Evangelical Lutheran, as stated in Paragraph 4 of the Danish Constitution. There are also other religions recognized by the constitution.

About 85 percent of the Danish population belongs to the Evangelical Lutheran religion, while 3 percent are Roman Catholics, and less than 2 percent are Muslim.

Here is some basic information on the Evangelical Lutheran doctrine and practices.

Lutheranism, as it is also known, was founded by Martin Luther, who was a priest in the 16th century.

Among the central beliefs in Lutheranism involve good works, grace, and faith as a means of salvation.

According to surveys, about 5 percent of the Evangelical Lutheran population in Denmark is able to attend the weekly religious services.

In the capital city of Copenhagen, about 66 percent of residents are included in the Lutheran membership.

In the Evangelical Lutheran religion, there are two sacraments recognized, as compared to seven in the Roman Catholic faith.

Lutherans perform baptism and the Eucharist, which are included in the High Mass.

The weekly High Mass includes readings from the Old and New Testament of the Bible, as well as hymns and praises.

There are also other rituals performed like confession, confirmation, and marriage, but these are not included as sacraments under Lutheran faith.