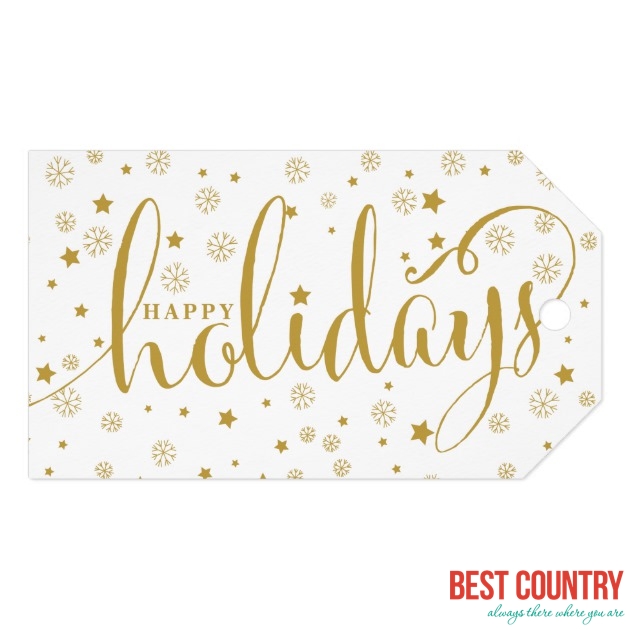 In Denmark, great honour is paid to traditions and festivals but without great ceremony.

For example, it is characteristic that a survey made in the spring of 2002 showed that the majority of Danes believed Christmas to be the most important religious festival.

From the standpoint of the church, this is not true – Easter is the most important – but Christmas in Denmark is surrounded by many more traditions - being together with the family and the eating of traditional meals - than is Easter.

Epiphany was abolished as an official church festival in 1770. When the candles thus go out, it symbolises the end of Christmas.

In the early 1990s, the Danes began to celebrate Valentine’s Day as the great day of love, inspired by the American custom.

Shrovetide falls on different days each year because – as a legacy from Catholic times – it must begin 40 fast-days before Easter.

Easter is the Christian Church’s commemoration of Christ’s death and resurrection.

As in many other countries, the Danes also tease each other with fictitious stories etc on 1 April.

Walpurgis Day (1 May) refers to an English saint, Walburga, who according to popular belief protected against magic and witchcraft.

In Denmark, Mother’s Day is celebrated on the second Sunday in May.

In Denmark, Mother’s Day is celebrated on the second Sunday in May.

1 May is the international workers’ campaign and festival day and a holiday in many workplaces.

After having been occupied by Germany since 9 April 1940, Denmark became free again on 5 May 1945.

Pentecost is a Church festival celebrated to mark the advent of the Holy Spirit and the founding of the Church.

5 June is the anniversary of the coming in force of the first Danish Constitution, the June Constitution of 1849.

According to the legend, the Danish flag, Dannebrog, on this day fell from the sky by Lyndanise in Estonia, where King Valdemar II the Victorious was crusading in 1219.

The evening before Midsummer Day, which is the birthday of John the Baptist, has become one of the popular red letter days in the calendar.

All Saints’ Day, which is celebrated on the first Sunday in November, was originally a commemoration day for the dead saints held on 1 November.

Martinmas Eve is the evening before St Martin’s Day. Many Danes eat roast duck or goose on this evening.

The whole month of December is dominated by Christmas. In most towns, the main shopping streets are decorated with fir garlands and lights.

Unlike Christmas, which most people spend with their family, New Year is celebrated with the friends.