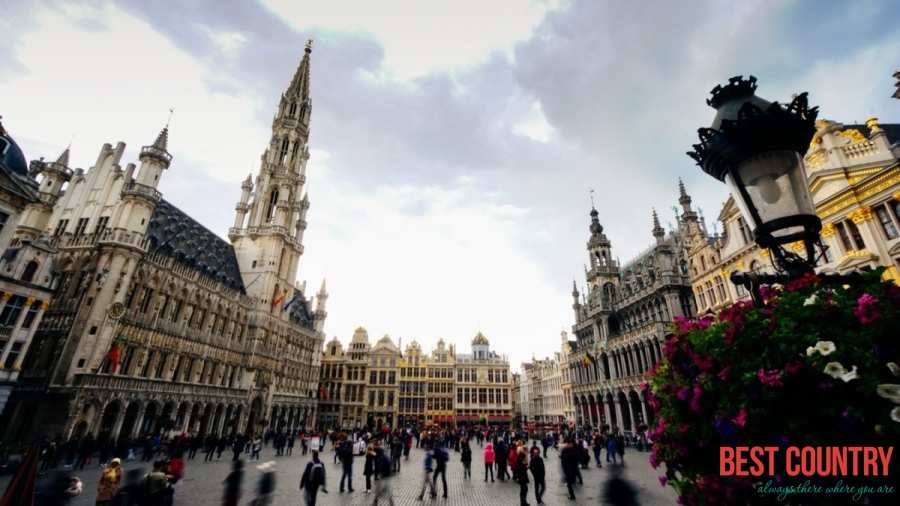 Belgium consists of the main cultural communities of the French-speakers of Brussels and Wallonia, as well as the Flemish, and play a significant role in Western European culture. Belgian culture also includes such ethnic minorities as the Jewish community, which has greatly influenced Flemish culture, in particular Antwerp for over 500 years.

Belgium is rich in museums and other cultural venues, some of which include the Groeningemuseum in Bruges, which houses the works of 15th-century painters (Flemish Primitives); the Royal Museum for Fine Arts in Antwerp, which is home to works of Peter Paul Rubens; and the Royal Museum of Fine Arts in Brussels, with a concert hall and cinema, as well as much Period Art, including a Rene Magritte collection.

The Plantin-Moretus Museum in Antwerp, a World Heritage Site, is a publishing house from the Renaissance and Baroque periods, named after the greatest printer-publisher of the late 16th Century.

The Flemish community shares its writers with the Dutch, while the French-speaking community does so with the French. Several French writers sought asylum in Belgium, such as Baudelaire, Apollinaire, Rimbaud and Verlaine, while top French-speaking writers often settled in Paris, such as Amelie Nothomb.

It is sometimes difficult to put Belgian writers into a French or Flemish category because many Flemish writers have written in French, such as Suzzane Lilar, and have spent their lives outside Flanders and Belgium.

The inventor of the saxophone, Adolphe Sax, was also born in Belgium. The country has an active and varied jazz scene, with such internationally renowned bands as Aka Moon, Octurn and Maak’s Spirit. Belgian Pop music includes such artists as Vaya Con Diosm Axelle Red and K’s Choice.

Belgium is also home to such historical monuments as the Romanesque Collegiale Saint Gertrude de Nivelles, which dates from 1046, as well as the Cathedrale Notre-Dame de Tournai.

The Gothic cathedral in Antwerp dates from the 15th Century, and Brussels’ Baroque-style central market square Grand Place is a popular attraction. Belgium has several Art Nouveau architects who have influenced the development of Belgian and world architecture, such as Victor Horta and Henry Van de Velde.