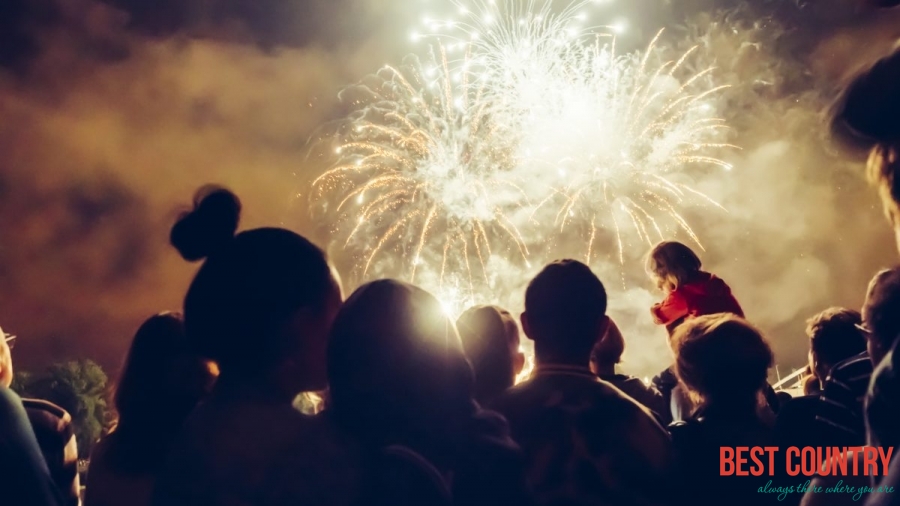 Like most other countries, Belgium observes public holidays and special events with a celebration. There are also a number of local religious festivals in the various towns and cities, mostly observed through processions, parades, and street fairs.

Some examples of festivals that perennially draw huge numbers of visitors are the Gentse Festeen in Ghent, and the Carnival of Binche.

The Gentse Festeen is a 10-day music and theatre celebration in July and is said to be the third largest festival in all of Europe.

The Carnival of Binche on the other hand, is a cultural event that takes place for three days prior to Ash Wednesday, culminating in the parade of performers dressed in colorful costumes, masks and wooden footwear known as the Gilles on “Shrove Tuesday”.

It has been designated as a UNESCO Intangible Cultural Heritage of Humanity Masterpiece.

There is also the Procession of the Holy Blood in Bruges which is traditionally held in May.

An important holiday that is celebrated all throughout the country is the King’s Feast (Dag van du Dynastie) a traditional public holiday in honor of the King. Most offices are closed during this day and it is observed quietly around the country.

Then there is Christmas, starting with the feast of Saint Nicholas on December 6th (or Pere Noel for French-speaking communities in Belgium). Children receive gifts, sweets and chocolates for good children, supposedly left by Saint Nicholas.

On the eve of Christmas, families gather in their homes for a lavish meal that ends with the serving of the La Buche de Noel, a traditional chocolate log made of sponge roll, cream and covered with chocolate butter cream.

And on Christmas Day, most Belgians go to their churches with their families and continue their celebrations together with their friends the whole day.

New Year’s Eve is known as Saint Sylvester’s Eve and similar to other Western countries, parties are thrown and at the stroke of twelve everyone exchanges kisses, wishes of good fortune and toasts.

On New Year’s Day or Nieuwjaarsdarg, children read greetings of good tidings and wishes for a good year to their parents and even godparents.

As well, there’s the traditional Christmas Markets which turn the main streets into Winter Wonderland, Easter and Carnival to mark the beginning of Spring. Major ethnic groups also have their own holidays such as the French, Flemish and German.

Sunday is a special day for family as it means a specially prepared dinner. Dinner or party guests to a Belgian home are expected to bring either a bouquet of flowers or a box of chocolate or candies for their hosts.

A customary greeting is to exchange three kisses on the cheeks, alternating the kisses from left to right while shaking hands. Another tradition for adult guests would be to share an aperitif before the actual dinner.

After dinner, guests and family also share a dessert (no Belgian meal is complete without this) and an after-dinner coffee with a Belgian liqueur.