Of all the places of Sightseeing in Belgium, the Antwerp is the most popular among the travelers. From the 15th century, Antwerp has been known as a significant diamond center. 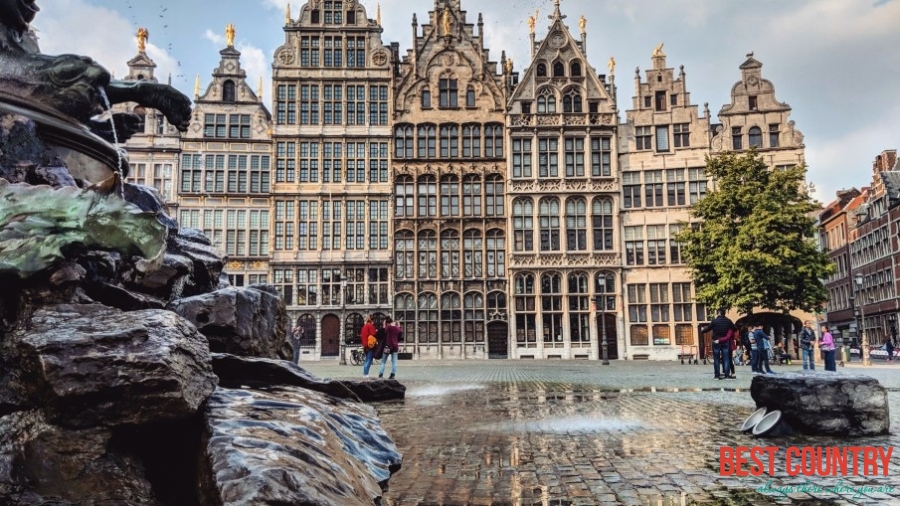 However, this is now the most essential diamond trade center across the globe. Besides, this place also has a prosperous business in uncut and unpolished diamonds.

A number of diamond jewelers and plenty of shops have come up in this place. While you go on sightseeing, you can find the diamond district right within the center of the city.

Antwerp is also a legendary fashion center with innumerable boutiques and shopping outlets along the city. Other than the contemporary Antwerp, some more conventional attractions are the striking Grote Market, the Town Hall and the Brabo Fountain.

These places commemorate the myth of the city’s foundation and also the 18th-century Groenplaats including its Rubens statue.

For Sightseeing in Belgium, Brugge is the popular town with a medieval ambience. Brugge is best to be explored on foot. Brugge provides an array of attractions like the Lake of Love, the Town Hall of 14th century featuring a portico designed with bas-reliefs and Biblical statues.

You can also see a fine example of 13th-century Gothic architecture, Cathedral of the Holy Savior and abode to loads of treasures. The Memling Museum is another attraction of this town holding the medieval Saint John’s Hospital.

Brussels is another attractive place of Sightseeing in Belgium. Of all the places, the Îlot Sacré is a well known region with fascinating narrow streets.

The stylish boulevard de Waterloo, the Grand Sablon and the Petit Sablon are the attractions of this place. Ghent, another popular tourist destination, was the largest medieval city of Europe after Paris.

This region has a number of historic edifices with three famous abbeys. The Ardennes is a mountainous region that is popular for its lakes, streams, cuisines and forests. Some prehistoric caverns and old university of Namur are some attractions of this place.

Tournai, another popular destination for Sightseeing in Belgium is the second oldest city of Belgium. This city dates back to the Roman period. There are several monuments, cathedral and beautiful caverns available.