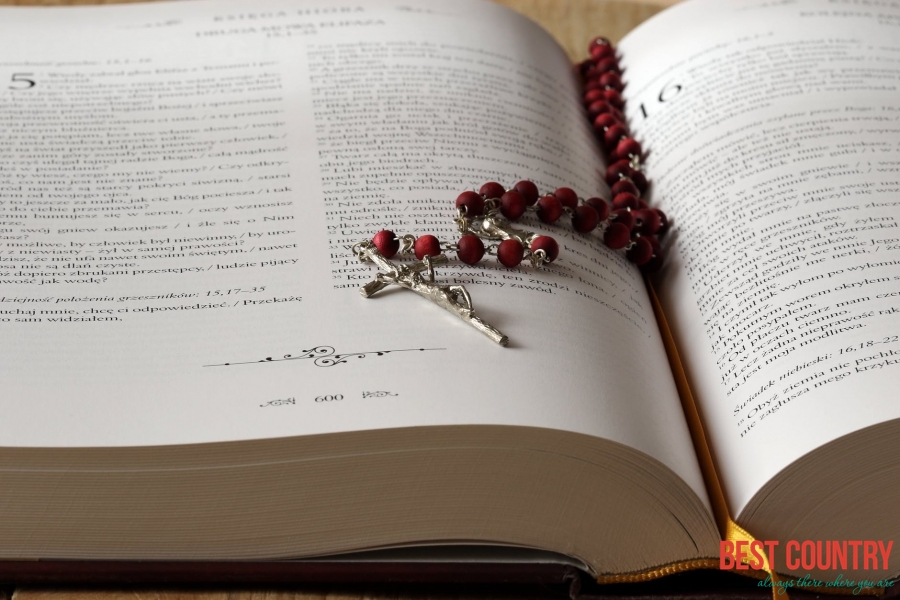 Other religions widely practiced in Belgium are Islam, Protestantism and Judaism (Jews numbered over 100,000 at the outset of the Holocaust). The Belgian law officially recognises these, with two recognised denominations for the Protestants (Protestants and Anglicans), as well as the secular organizations (Dutch: vrijzinnige levensbeschouwelijke organisaties, French: organisations laïques).

Religion was one of the differences between the Roman Catholic south and the Protestant north of the United Kingdom of the Netherlands, which eventually broke up in 1830 when the south seceded to form Belgium. This accounts for the preponderance of Catholics there nowadays.

Since 1830, Catholicism has had also an important role in Belgium's politics. One example is the so-called "school wars" ("guerres scolaires" in French) between liberals and Catholics which took place between 1879 and 1884 for the first one and between 1954 and 1958 for the second one.

Another important controversy happened in 1990 when the Catholic and very religious King Baudouin I refused to officially sign off the bill liberalising Belgium's abortion laws, which had previously been approved by parliament.

Between World War I and World War II the centre of occult and mystical activity was shifted from France to Belgium. Belgium became the main centre for many brotherhoods and secret societies of which many branches still exist today.