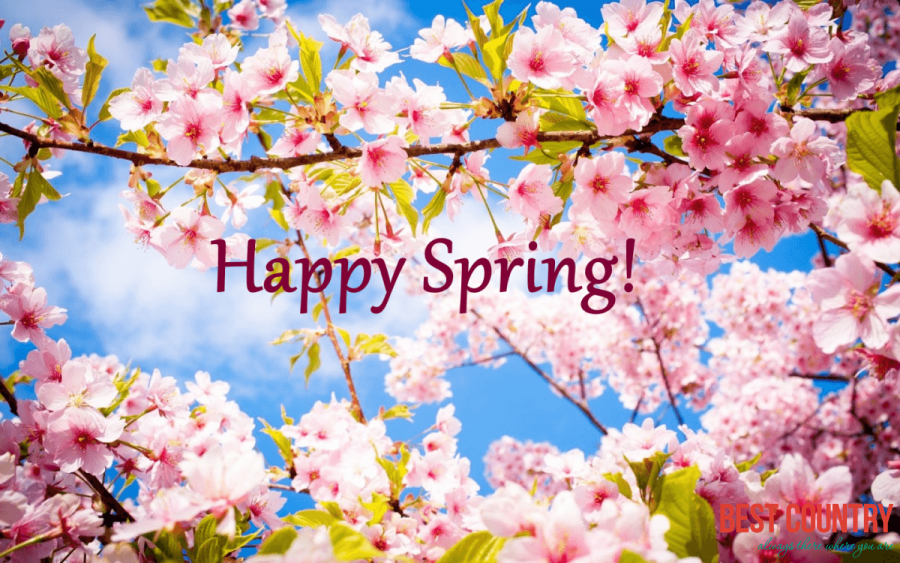 Life amongst the nomadic Kyrgyz was extremely harsh and there was a high infant mortality rate. As a result birth and childhood were associated with many beliefs, superstitions and rituals - many with "shamanistic" overtones. Many of these have survived to the present day.

Additionally, there are two Muslim holidays celebrated in Kyrgyzstan, the dates are determined by the lunar calendar – Orozo Ait, the end of Ramadan, and Kurman Ait, the feast of Sacrifice.

If a holiday falls on a weekend then parliament often shifts it to Friday or Monday. (This information is important for those who are planning to cross the Irkeshtam or Torugart on these dates, as these border posts are closed on weekends).

Orozo Ait, also known as the Feast of the end of Ramadan and Id al-Fitr, is the Islamic holiday celebrated in honor of the fasting month of Ramadan.

Muslims started celebrating it in 624. The believers greet each other with the words: "Id Mubarak!" (happy holiday!).

Zakyat is served on the eve. The holiday lasts three days, Muslims wear their best clothes, visit each other with gifts, try to have fun, cook traditional cuisines that are exchanged with neighbors.

Kurban Ait, or Feast of Sacrifice, the Islamic feast of the end of the Haj, is celebrated in the tenth day of the twelfth month of the Islamic lunar calendar (Dhu al-Hijjah) to commemorate the sacrifice of the prophet Abraham, and 70 days after Ramadan.

According to the Koran, the angel Jabrail (Gabriel) came to the Prophet Ibrahim (Abraham) in a dream and gave him a commandment from God to sacrifice his firstborn, Ismail (Ishmael).

Ibrahim went to the valley of Mina, to the place where Mecca now stands, and started preparations, but it was a test from Allah, and when the victim was almost brought, God replaced Abraham’s sacrifice with his son for the lamb. The holiday symbolizes mercy, majesty of God and that faith is the best sacrifice.

Nooruz – a holiday of spring and the beginning of the new year for Iranians, Caucasians and the Turkic peoples. The name of Nowruz means "new day" in Persian language.

It is celebrated in the day of the vernal equinox around the Muslim world: March 21st in Iran, Central Asian republics and Azerbaijan, as a public holiday - in Tajikistan (4 days), and Kazakhstan - March 22nd , Uzbekistan and Turkey - March 21st . Nowruz is the beginning of the calendar year according to the Bahá'í calendar.

Nouruz is first day of the Iranian calendar, early spring, corresponding to the day Ohrmazd of the month Farvardin (approximately March 21st); equinox - equal day and night, the beginning of growth and blossoming season. The word "Nouruz" means "new day".

Nouruz has an ancient history. In the "Shahnameh" poem its celebration is associated with the beginning of the reign of Shakh Jamshid (hence the often-used name of the holiday among the Zoroastrians - "Jamshidi Nouruz" and the tradition of crowning of shakhs on this holiday).

Nouruz word first appeared in Persian sources in the 2nd century A.D., but the event itself was already celebrated at the time of Achaemenids era approximately in 648-330 B.C. At these days, rulers of the provinces of the Persian empire brought gifts to Shakhinshakh.